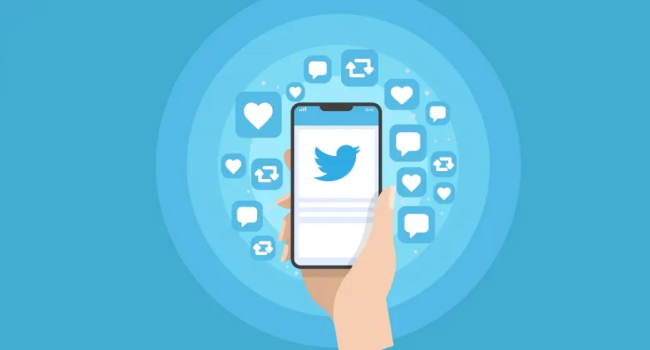 Apple, Amazon resume advertising on Twitter: Will other advertisers return?

Apple and Amazon have fully resumed buying ads on Twitter, and Elon Musk thanked them for coming back. Surely the resumption of advertising by such large companies will have a positive impact on the social network, from which many major advertisers left last month, including General Motors, Volkswagen, Carlsberg, Jeep, Mars, Merck, Kellogg and Verizon, among others.

During a talk on Twitter Spaces on Dec. 3, Musk noted that Apple is the largest advertiser on his social network. Amazon is also considered one of the platform's most important corporate customers: it will spend about $100 million a year on Twitter ads.

Elon Musk wrote himself about the fact that Apple has practically stopped buying ads on Twitter and even threatened to remove the social network's app from the App Store. In a series of tweets, he accused Apple and its executive of hating free speech, said that Apple takes a 30% commission on all App Store purchases, retweeted a parody video by Epic Games and posted a poll on whether Apple should publish all its censorship-related steps regarding customers.

A few days later, however, Musk visited Apple's headquarters, spoke with company CEO Tim Cook, and they resolved a misunderstanding about the possible removal of the Twitter app from the App Store. According to Cook, he had no plans to remove Twitter from the app store. Now Musk has said that the company has also resumed advertising on the platform.

Little is known about what has been happening between Twitter and Amazon, but we can assume that the company also began buying fewer ads on the platform after it was acquired by Elon Musk, and has now resumed buying ads - almost in the same volumes.

The Financial Times experts believe the main reason for the withdrawal of major advertisers is not technical problems and not even the lack of people with whom they are used to work, but the personality of Elon Musk, who, according to the publication, personally called the heads of some brands and scolded them and conflicted with them.

Can all these companies return to Twitter? That depends, perhaps, on what the future holds for the platform. If Twitter doesn't close or lose most of its audience, it is possible that at least some of the advertisers will return to the platform.

If the platform goes down, advertisers as well as users will start looking for alternatives.