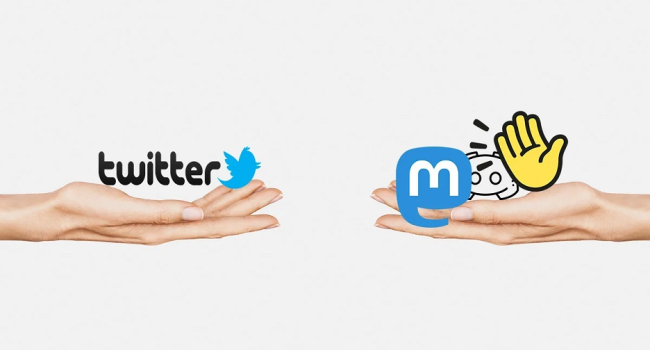 Ever since Elon Musk bought Twitter in October, the social network has hit the headlines almost every day, but not for good reason. Musk fired the company's management, and after his ultimatum letter, many employees quit on their own initiative, as a result, experts now fear that the company does not have enough employees to keep the social network running smoothly. Moreover, a number of big companies stopped buying ads on Twitter. In the midst of all this, Twitter users are already discussing alternatives to Twitter if it radically changes or simply closes under Elon Musk.

Whichever of us is the last person to leave Twitter, make sure your last tweet is just the word "CROATOAN"

For years people asked why I liked Twitter. My answer: it was a place that reminds me how interesting, weird, funny, smart—and yes, sometimes even kind and caring—people are. Thanks, all of you. I learned a lot from you. If/when Twitter goes dark, I hope our paths cross again. ❤️

However, as Marketwatch.com reports, it is not easy to replace Twitter, which as of June had 237 million daily active users using the platform. Facebook, Instagram or TikTok are possible alternatives. But Twitter plays a unique role for many because it focuses on real-time information, often delivered as text, while Instagram and TikTok focus on photos and videos.

In addition, Twitter is a platform where many world leaders, companies, celebrities and public figures have already established themselves and are very easy to find, which is not the case with alternatives like Mastodon and The Post. At least for now.

This social network is an alternative and "radically different" platform that has no algorithms that will waste a user's time with its ads. Mastodon is a decentralized platform, which means that instead of offering one giant social networking platform, it allows users to create, host and manage communities. Each community has its own guidelines, which are determined by the host. One of the advantages of Mastodon is that it does not allow quote-twitting like Twitter, and because of this there is a less aggressive atmosphere, because quote-twitting often elicits rude responses. Volkswagen has already opened a user account on Mastodon. 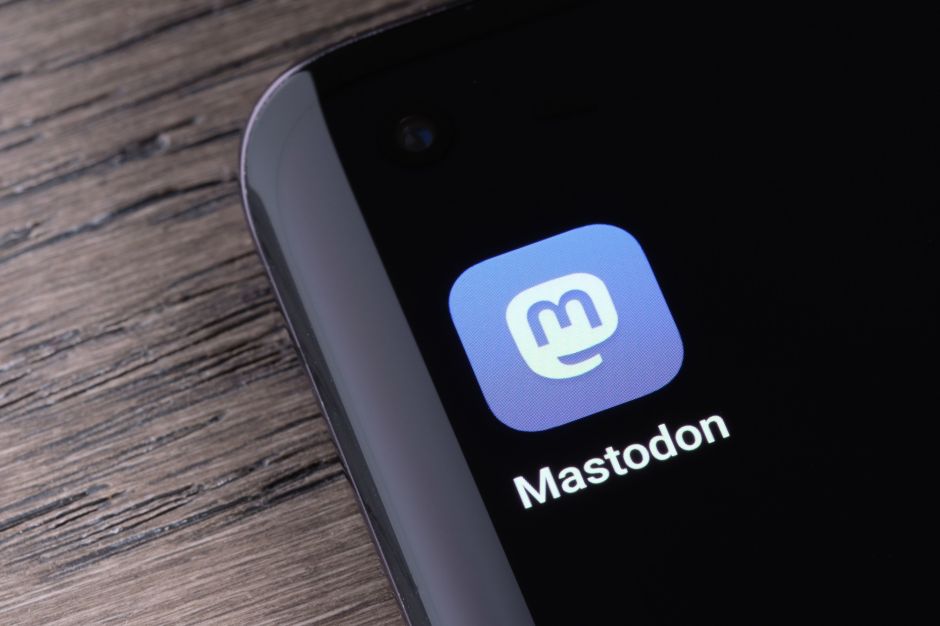 CounterSocial positions itself as a platform that bans trolling, insults, ads, fake news and "influence abroad." One of the interesting features of this social network, which has more than 63 million visitors, is that it monitors radio frequencies to provide users with very quick updates during emergencies before they are covered by traditional media. 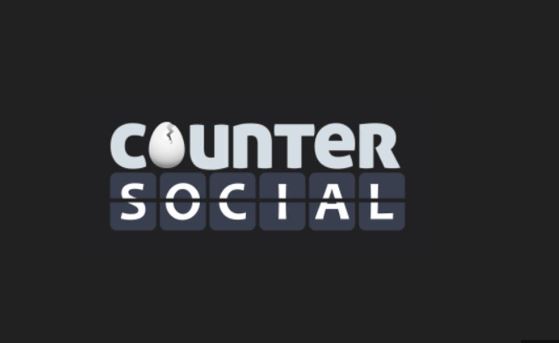 Amino describes itself as a platform that allows you to "create your own community" with a custom design. Some say it is similar to Mastodon, but ZDNet notes that one of the main features of this social network is that it is a "safe social space for teens" with "strict community rules." However, the technology-oriented website MUO notes that the platform sometimes posts content that is not intended for teens. For the past few years, Twitter has tried to make it easier for users to find and join communities with specific interests. That seems to be the primary function of the Amino platform.

Another new platform is Hive Social, which is a lot like Twitter or Facebook. While it doesn't ban "Not Safe for Work" content, it does require that such content be flagged to prevent minors from viewing it. Perhaps the most important thing to know about Hive Social is that this social network only has a mobile version. 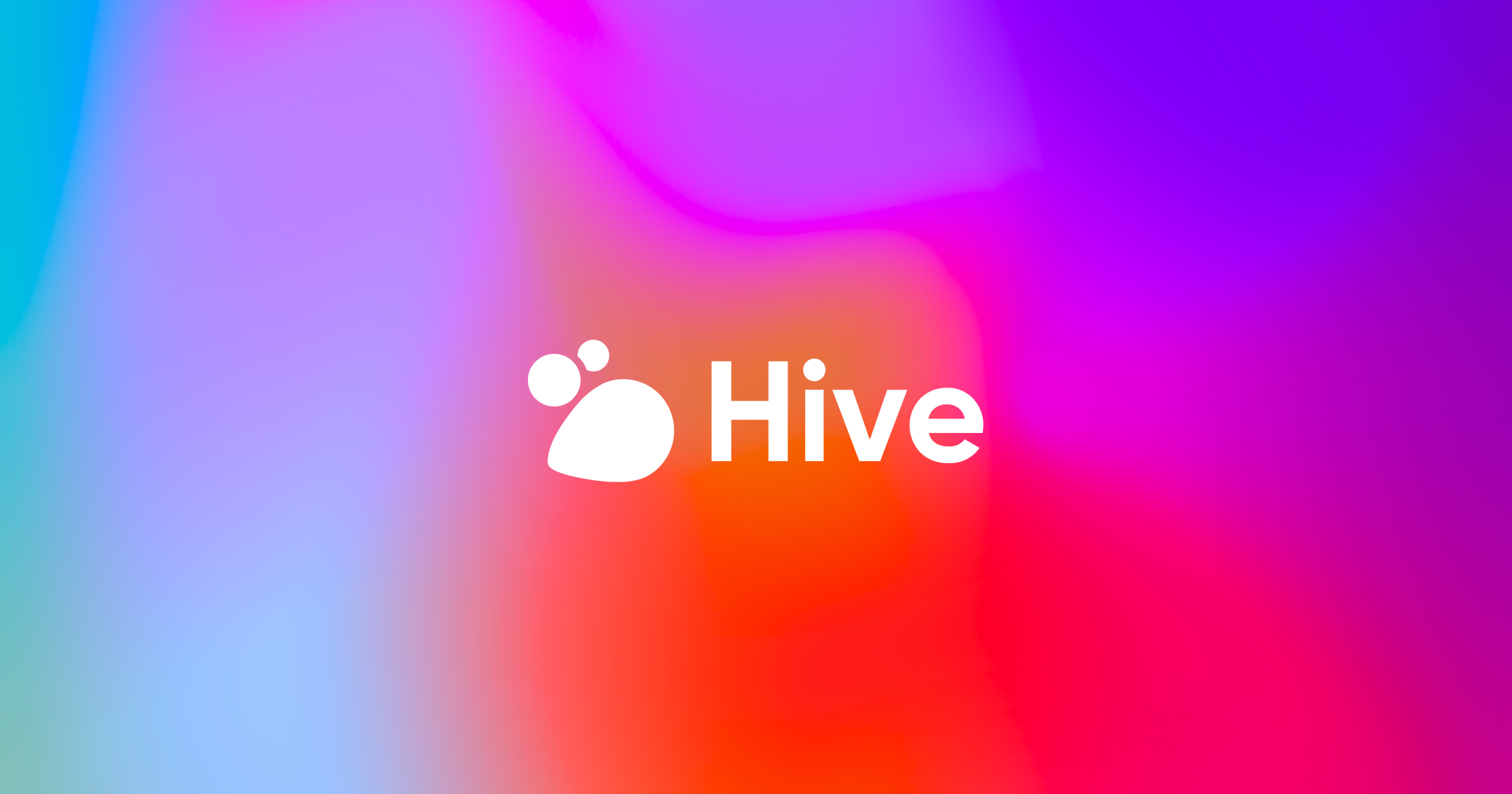 This social network is focused on entertainment. LifeWire calls Plurk the most Twitter-like platform for finding people "discussing a wide range of mundane topics, from knitting to Netflix." Plurk (headquartered in Taiwan) hosts many discussions about "Asian pop culture." According to LifeWire, the service could be especially appealing to Twitter users interested in connecting with people who like their favorite bands or shows. According to CNET, the ability to view friends' posts in chronological order makes the social network a "Twitter clone." Plurk is also great for adding friends from your friends list on other platforms (AIM, Yahoo IM, Gmail, etc.).

Parler is often referred to as a conservative social networking app, but the social network itself says it is a social network "built on respect for privacy and personal data, free speech, free markets and ethical principles and has transparent corporate policies." Last month, American singer Kanye West agreed to buy Parler, but later said he has changed his mind. 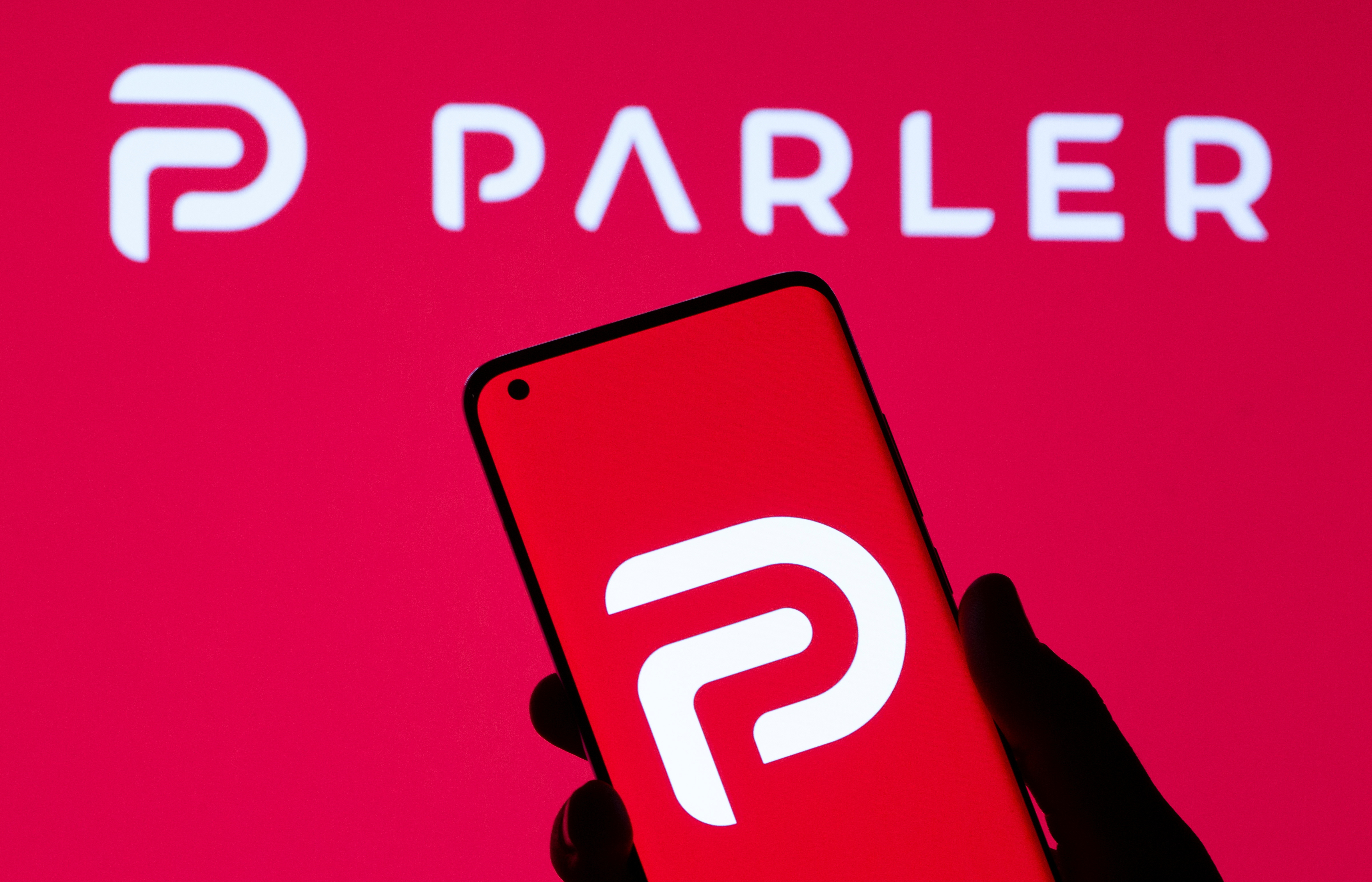 When it comes to politically oriented platforms, there is also former US President Donald Trump's Truth Social, which emerged after Twitter blocked Trump's account. Both of these platforms were created as alternatives to Twitter and designed to fill the gap for a certain group of users if Twitter didn't exist.

This microblogging social platform is now 15 years old and was trending in the early 2010s. However, Tumblr has not been able to gather large numbers of people like Facebook and Instagram did. In addition, Tumblr has changed hands several times over the years trying to succeed. Although the interface of this platform is a bit like the 2010s, Tumblr has its fans. Part of the appeal of Twitter is that it allows fan groups and other online communities to come together around common interests. Tumblr has already proven this ability and could be a convenient alternative for users if they decide to leave Twitter.

Discord allows users to create spaces where they can discuss their common interests with both friends and strangers. In addition to texts, photos and GIFs, this platform allows both audio and video content to be shared. Discord is another option for Twitter users who need real-time access to topics of interest. 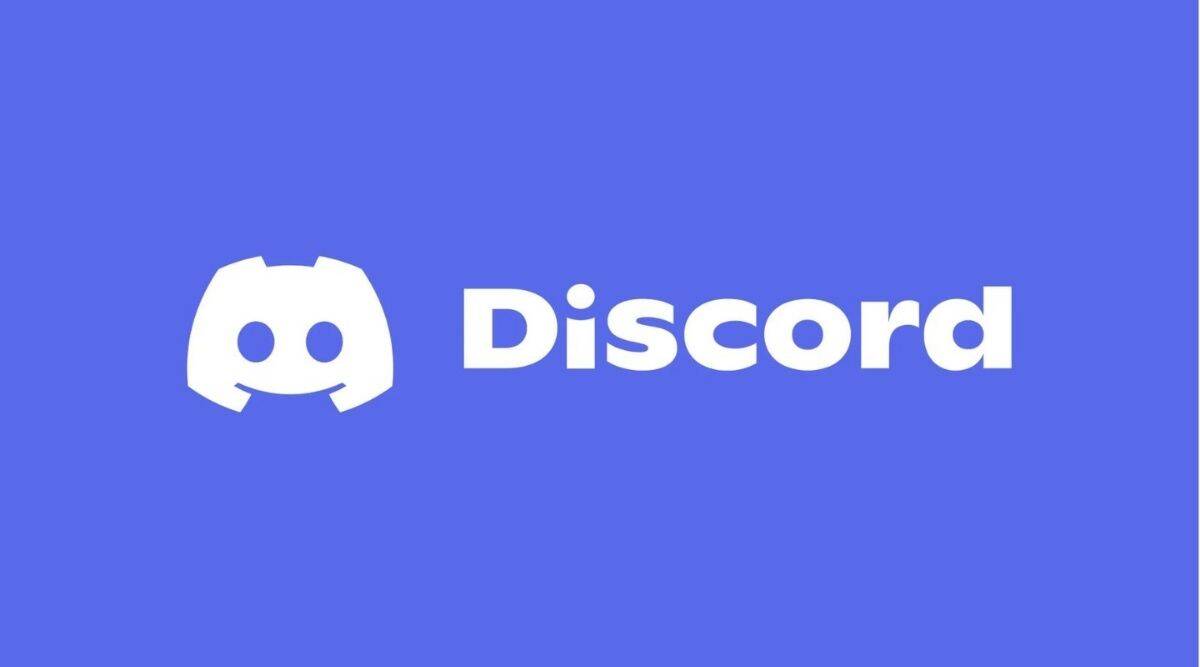 Twitter serves as a hub for real-time news and information, and some see the upstart Post as an attractive candidate to carve out a niche in that segment. Google veteran Noam Bardin describes the Post as "a place for real people, real news and civilzed conversation." The Post's description says it will counter "any attempt by the government to censor" people's speech on its platform, but also has rules that it plans to "reinforce through content moderation" with the help of the community itself. At Post, people will be able to write and share "posts of any length," as well as chat, buy individual articles from various publications and tip content creators.