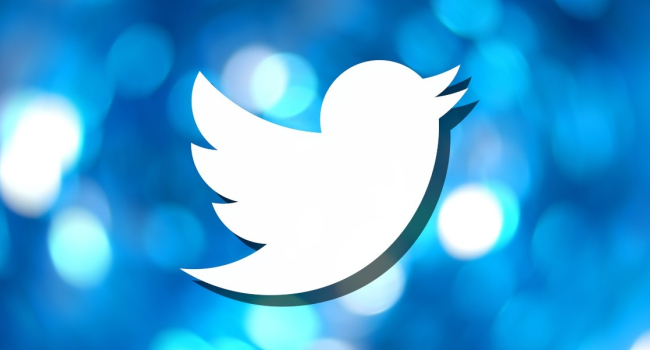 'General amnesty': Many blocked Twitter accounts will be restored

The new head of Twitter, Elon Musk, plans to restore many previously blocked accounts. A "general amnesty" is expected to begin next week - and it will be the largest revision of the content moderation policy on the platform.

Musk recently organized a poll in which about 72% of participants voted in favor of a "general amnesty" for accounts that had not broken the law or participated in spamming but had been blocked.

After becoming CEO of Twitter, Musk restored a number of blocked accounts, including the account of former U.S. President Donald Trump, which was blocked in January 2021. However, Trump himself does not seem to want to return to the site, although more than 80 million people subscribe to his account.

It is not yet clear whether the "amnesty" will also affect those accounts that Musk himself has blocked. Recently, he decided to permanently block users who impersonate others, even if they have a blue check mark for verification. Moreover, while in the past Twitter issued a warning to users before blocking accounts, but now there will be no warnings, and all accounts with fake data - unless it is clearly stated that it is a "parody" - will be permanently blocked.

For example, recently Twitter blocked the account of American comedian and actress Kathy Griffin, who had more than 2 million followers, because she indicated the name of Elon Musk on her Twitter page instead of her name. Twitter also blocked users who created fake accounts in the names of Ben Affleck and Tobey Maguire, bought verification ticks for them and made publications announcing the new "Batman" and "Spider-Man" parts.