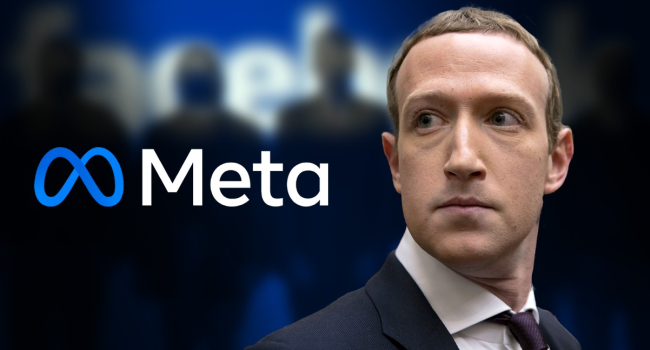 Moreover, until the first quarter of 2023, the corporation will suspend hiring of new employees, Bloomberg reported.

Employees from recruitment and business structure departments will be subjected to reductions first of all. The company also wants to cut spending on real estate and infrastructure.

The major layoffs will begin at Meta starting Nov. 9, as reported earlier.

Amid the problems faced by the corporation in recent months, all these measures were quite predictable. One of the most obvious reasons for these issues is the meta universe, which does not live up to expectations and does not attract new users.

The corporation is spending a huge amount of money on it: since 2019, $36 billion has already been invested in research and development related to the meta universe.

Great competition, slowing growth in the number of new users and other problems in the market have led to a significant drop in the price of the company's shares: today they sell for about 70% cheaper than in January of this year.

According to some experts, if the situation does not change, Meta will soon lose its leading positions and turn into an ordinary IT-company.