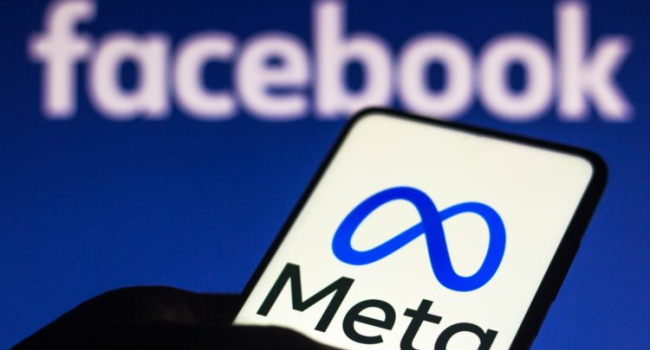 Meta plans biggest layoffs in company's 18-year history: Why is Meta in trouble?

According to The Wall Street Journal, these will be the biggest cuts in the company's 18-year history. It could also be the biggest layoffs in the entire industry since the start of the social media market crisis.

Citing its sources, the publication said the announcement of the cuts is expected on November 9. However, employees have already been told to cancel any travel.

Elon Musk, who recently became the sole CEO of Twitter, also planned massive cuts. According to media reports, to cut costs, he plans to cut 3,700 jobs – half of the company's staff.

The cuts at Meta will affect a smaller share of employees, but in absolute terms, the number of people cut will be higher than at Twitter, because Meta employs a lot more people – over 87,000. However, it is not yet known how many of them are planned to be laid off. Mark Zuckerberg, when reporting on the company's third-quarter earnings, said that some departments would grow next year, while others will remain at the same level or decrease. What's more, at the end of 2023, the company will either have the same number of people as it does now or slightly fewer.

According to media reports, Meta recently froze hiring new employees and cut budgets. And before that, Facebook's Responsible Innovation department was disbanded in September 2022, and employees from the department tried to transfer to other departments.

What challenges did Meta face?

Today, however, Meta is not doing too well. The company's share price is about 70 percent lower today than it was in January of this year. The reasons for the decline in share prices, according to experts, are not only negative macroeconomic trends but also the problems in the social media industry and stiff competition (today Meta competes with the Chinese TikTok, Apple, Google, and many others). The growth of new users of the companies' services and applications has also slowed down a lot recently.

In October, Brad Gerstner, head of investment firm Altimeter Capital, one of Meta's investors, presented his vision of the reasons for Meta's problems in an open letter. In his opinion, Zuckerberg rushed the turn to the so-called meta-universe. He recommended cutting investment in the meta/reality Labs to a maximum of $5 billion a year. He also recommended reducing annual capital investment by at least $5 billion, from $30 billion to $25 billion, and a staff reduction of at least 20%.

Many experts confirm that Meta is spending a lot of money on the metaverse: according to media reports, since 2019, $36 billion has already been invested in research and development related to it. Since the beginning of last year, $15 billion has been invested in Reality Labs.

However, the meta-universe is not living up to expectations. Horizon Worlds, the company's flagship project, is not particularly interesting to users, and the company's employees themselves rarely visit it. The company had originally planned to reach 500,000 active users for this project by the end of 2022, but later the bar had to be lowered to 280,000. The number of active users of Horizon Worlds does not reach 200,000 people a month: only 9% of the metaverse virtual worlds has at least 50 visitors a day.

Other companies spend less on development and research and get more income from it. For example, Sony allocates $5 billion a year to research and development (not just for PlayStation and virtual reality, but for other areas as well), while it makes $15.5 billion a year from video games. Even Apple considered the most expensive company in the world, spent only $22 billion on research in 2021.

According to many experts, it is the meta-universe that is the company's biggest miscalculation, because huge investments are being made in this project that doesn't come back. And maybe if the company starts investing less in the meta-universe and focuses on the development of Facebook, WhatsApp and Instagram, the situation could change for the better.

The idea of the meta-universe itself is promising, and it is possible that in the future there will be a successful project based on it. It's just that this project has to be implemented in the right way - and at the right time.