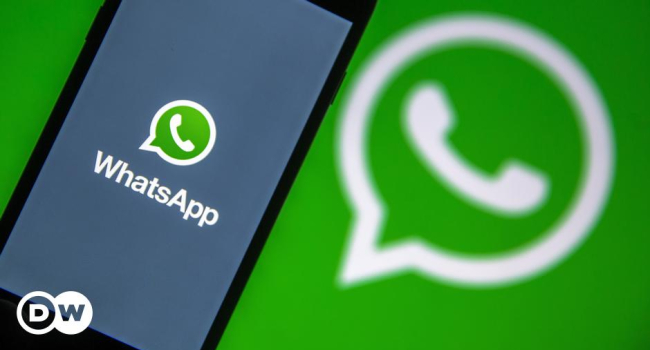 WhatsApp Messenger has a new function: the picture-in-picture mode for video calls.

For now, this feature is only available in the beta version of the app, and it works on devices with iOS 16.1 and later versions of this operating system. The feature will be available for a broader range of users in the coming days.

As WABetaInfo reports, the new function enables to use other apps during WhatsApp video calls. Picture-in-picture mode appears immediately during multitasking on accounts that already have the new feature available.

Recently, another new feature was added to WhatsApp messenger, the Message Yourself, which enables users to send messages and notifications to themselves, thus facilitating quick access to relevant information and reminders.

WhatsApp also recently introduced another feature in Android beta 2.22.24.18 that enables to use one account on several smartphones at once.

One of WhatsApp's another recently launched new features is Communities, which is designed to make communicating in groups easier. In addition, it enables to make video calls with up to 32 people.

Also recently, WhatsApp Messenger added the capacity to conduct surveys in private chats, choose a virtual avatar, and speed up the playback of voice messages by 1.5-2 times.

Another new feature of WhatsApp is Call Links, which enables users to invite users via a hyperlink to join a group call. In addition, it does not matter whether this is a video call or a voice call.