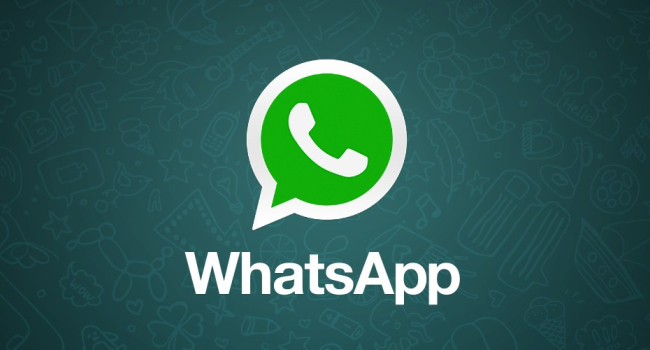 New feature in beta version of WhatsApp for Android: One account can be used on multiple devices

The beta version of WhatsApp for Android, number 2.22.24.18, has a new feature that allows you to use a single account on multiple smartphones at once. Now up to four smartphones or tablets can be connected to one account at the same time.

According to WABetaInfo, new messages and existing correspondence history will be automatically synchronized across all devices. What's more, all personal calls and messages remain fully encrypted, no matter which device you send them from.

You can find the new function called "Link device" in the settings of the messenger. Having activated this function, it is necessary to scan the appeared QR-code with the help of smartphone or tablet camera, which will give an opportunity to enter the account automatically. 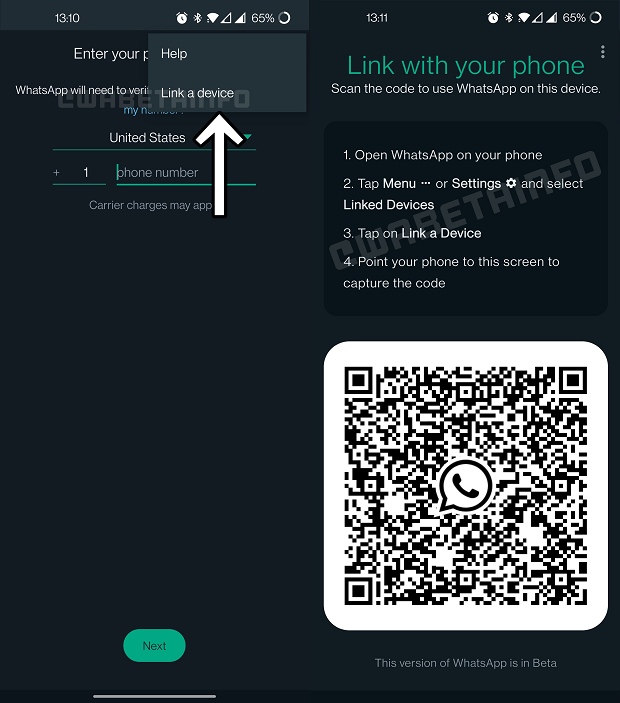 For the moment the new mode is available for some beta-testers, but it is expected that in the nearest weeks more users will get it.

Recently, as part of a major update messenger WhatsApp introduced several important new features, including Communities, polls and the ability to make video calls with 32 people.

The messenger also recently added the ability to conduct polls in private chats, set a virtual avatar and speed up voice messages.

Another new feature called Call Links makes it possible to use a link to invite users to join a group call, and it can be a video call as well as a voice conversation.