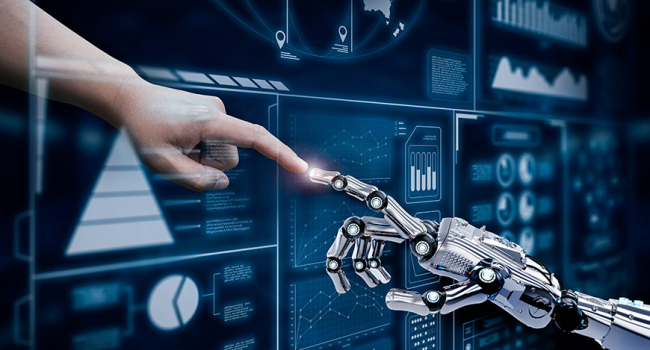 Google's secret project: AI will learn to write and fix code on its own

Google is working on a secret project that aims to teach artificial intelligence how to write, fix and update code using machine learning. If the project succeeds, it may have a major impact on the entire IT sphere, because there will be less need for the services of human programmers as it develops.

According to Business Insider, the new secret project Pitchfork is part of a broader initiative by Google in the field of generative artificial intelligence, which uses algorithms to create images, videos, code and more.

The project initially originated in Alphabet X's research division, but is now overseen by the Google Labs group. An AI Developer Assistance Team led by Olivia Hatalsky, who previously worked on many of the company's other projects, including Google Glass, is now working on the project.

According to internal materials reviewed by Insider, the goal of the Pitchfork project is "to teach code how to write and rewrite itself." To do this, the AI will need to learn programming styles and write new code based on what it learns.

According to insiders familiar with the project who wished to remain anonymous, Pitchfork was originally created to help update Google's code base of the Python programming language to a newer version – without having to hire numerous programmers. Over time, however, the goals of the project have changed and become more general and global.

At what stage is the development and when to expect any significant results - is still unknown.