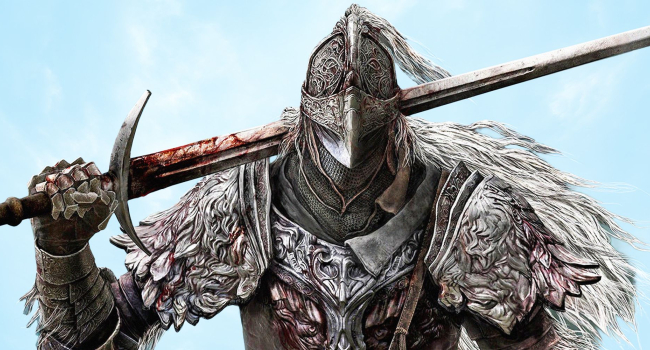 Elden Ring is game of year: Winners of Golden Joystick Awards are announced

Open-world fantasy action game Elden Ring became the game of the year at Golden Joystick Awards 2022. The game ran for awards in 5 of the 21 categories and won in 4 of them, including the most important one. FromSoftware, the studio that developed it, became the best studio of the year.  Golden Joystick Awards 2022 was held in the evening of November 22.

At this event, viewers and a professional jury choose the best games of the year. Viewers choose winners in 18 of 21 categories (with more than 3 million votes cast this year) and a jury selects the "Best Actor", "Breakthrough of the Year" and "Critics Choice Award" winners. Here is the complete list of Golden Joystick Awards 2022 winners:

The game of the year Elden Ring also received awards for Best Multiplayer Game, Best Visual Design, and the Critics' Choice Award.  Hidetaka Miyazaki, president and director of FromSoftware, which developed Elden Ring, thanked the organizers of the event and said,

"We're committed to making more and more interesting games, so I hope you continue to have high hopes for us."

The Golden Joystick Awards celebrate their 40th anniversary in 2022. This year's show was hosted by actors Laura Bailey and Troy Baker, best known for their roles as Abby and Joel in The Last of Us Part II, among others.  Note that Elden Ring is one of the main favorites for another important event in the gaming industry - The Game Awards 2022. There, the game is up for 7 awards, including, again, Game of the Year and Best Role Playing Game. However, there its main rival is considered to be an action-adventure game God of War Ragnarok, claiming for 9 awards. It is curious that in the Golden Joystick Awards 2022 God of War Ragnarok attracted great attention from critics and players and didn't receive a single award.