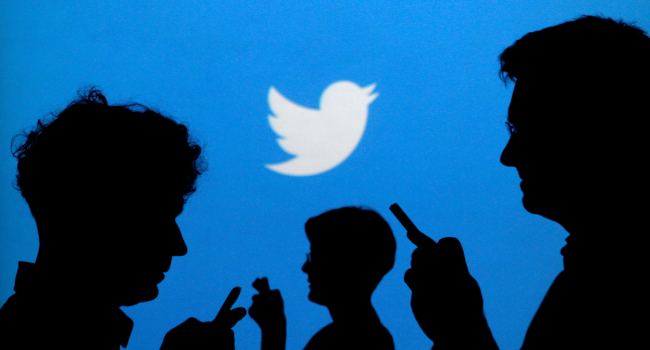 Musk has decided not to lay off any more people for now. On the contrary, he is now looking for new employees to keep the platform running smoothly. And one of the new employees of the company is a hacker George Hotz, known for hacking the iPhone (using the flaws of a locked device to install other software on it) and the hacking of the Sony PlayStation 3.

Amid news that Elon Musk fired nearly two-thirds of Twitter's employees (including those who did not want to work long and intensive), George Hotz himself expressed his desire to work for the company.

Musk hired Hotz for a 12-week probationary period. The hacker was tasked with two main tasks: to solve problems with Twitter's search engine, and to remove the login window that appears when searching, which prevents searches on the social network without logging into the user's account.

In 2015, Musk wanted to hire Hotz at Tesla, but their collaboration didn't work out then. When Musk began to change the terms of the parties' agreement, Hotz rejected the offer and publicly stated that he was not really looking for a job. He also promised to contact Musk again as soon as he cracked Mobileye's system. At the time, Tesla partnered with Mobileye, a company that provided some of the technology for Tesla's autonomous driving system. But the companies ended their collaboration in 2016.

What other employees is Musk looking for?

There are no job announcements on the company's website, but during a meeting with employees, according to The Verge, Musk said they need people who can write software code.

Where are most of Twitter's employees?

If you haven't been following the recent events over Twitter, you can easily wonder where two-thirds of the company's employees are.

Musk fired half of his employees almost immediately after he became CEO. Later, he fired at least a dozen engineers who openly criticized him on social media or on Slack. Employees even started calling him Voldemort, the main villain of the Harry Potter saga; they fear that the new colleagues that Musk brought in from Tesla are going through all Slack messages and searching for the keywords 'Elon' and 'Musk' to find employees who criticize the new boss.

Many employees began voluntarily quitting their jobs when they read Elon Musk's ultimatum, in which he suggested working long and hard or quitting. Many opted for the second option. According to Reuters, 42% of the employees who took part in the Blind app survey decided to leave the company, and only 7% agreed to work overtime and high intensity.