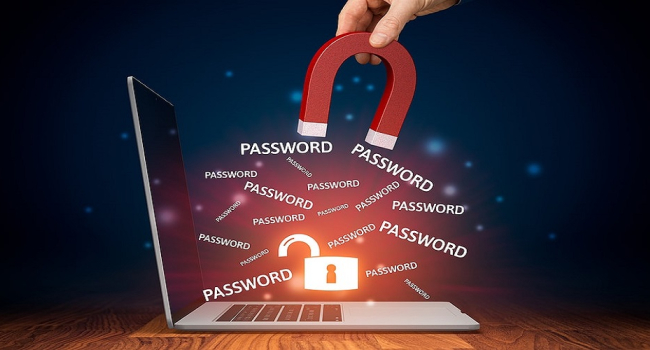 Unknown hackers have released in the public domain a file that contains 37,578 lines of personal data of users.

The hackers noted that they took these data from the database of the single identification and authentication system of Russian State Services.

However, a representative of the press service of the State Services operator of the Rostelecom company denied this information.

The information about this leak was disseminated by the Утечки информация (Information leaks) Telegram channel.

There have been three other similar leaks in the past months. But according to the aforesaid Telegram channel, the current leak contains more information—including email addresses (25,981 addresses), phone numbers (30,352 phone numbers), a person's gender, date of birth, address, and even passport data and driving license numbers—than the previous ones. Interestingly, about half of the leaked information refers to the Penza region of Russia.

According to the leaked data, the data update dates in the publicized file are between June 6, 2014 and November 30, 2022.

Rostelecom, however, denies the information about a leak from the State Services service.

"Screenshots of allegedly leaked data of the user database of the State Services website are being disseminated in some Telegram channels. We inform that these publications are another fake," said the representatives of Rostelecom.

According to them, the analysis of the respective lists posted on the internet did not show that they are really related to the user accounts of the Russian federal government website. According to them, this is probably the data of one of the regional portals which became publicly accessible at the end of last year. The representatives of Rostelecom said that both the information in each line and the regional affiliation of the data in the screenshots attest to this.

They added that despite the fact that hacker attacks on the website of State Services have become more active in 2022, the service continues to operate in a normal mode․