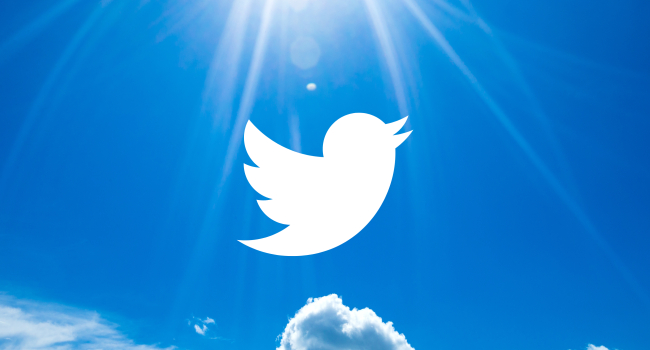 Twitter 2.0 will remain true to its mission to promote and protect public debate and become the "town square" for the Internet.

"We have always understood that to reach this goal we must give everyone the power to create and share ideas and information, instantly without barriers. Today, we are a new company embarking on a new chapter, but our steadfast commitment to this mission has not changed. In fact, we are better positioned to realize our ambitions than ever before," Twitter said in a blog post.

Platform officials also noted that the social network's business and revenue are interconnected and dependent on a complex mission.

“Brand safety is only possible when user safety is a priority,” they said.

Twitter 2.0 will change the approach to experimentation, the authors of the post noted. For example, Twitter has begun public testing of the new version. representatives of the platform believe that an open and transparent approach to innovation is useful because it allows the collection of user feedback in real time.

Twitter representatives also assure that nothing has changed in the company's policy and it will rely more on the deamplification of content, which causes a mixed reaction: freedom of speech, but not freedom of access.

In addition, the moderating team continues to work as usual to keep the platform safe and protect users from content dominated by hate speech, offensive behavior and any other behavior that violates Twitter's rules. Moreover, during any global events, content moderators are advised to identify and address violations.

"We remain committed to providing a safe, inclusive, entertaining, and informative experience for everyone. We will continue to be transparent as we move through this transition period. And we will listen to you, the people who make Twitter what it is: the town square of the internet," the release said.

A lot has changed since the arrival of Elon Musk

A lot has changed at Twitter since Elon Musk bought it for $44 billion.

Less than 24 hours after the acquisition of Twitter was completed, Musk decided to change the site's homepage. Previously, when you visited Twitter's homepage, a sign-up or login window would be displayed, prompting you to create an account to view Twitter messages. And Musk wanted people to be redirected after logging out of their accounts to the "Overview" page, where they could see Twitter's most popular posts and news.

He also decided to raise the monthly fee for verified page owners to $19.99, but then settled on a more modest figure of $8. True, the new page verification system has yet to be implemented.

After Musk's arrival, the company's staff was more than halved. Musk fired half of his staff almost immediately after he became CEO. Later, he fired engineers who openly criticized him, calling him Voldemort, the main villain of the Harry Potter saga. After a while, many of the company's employees began to quit voluntarily when Musk sent them an ultimatum demanding that they either work "long hours at high intensity" or be fired. When Elon Musk bought Twitter, the company had about 7,500 employees. Now there are about 2,700 left.

According to many experts, the downsizing makes the platform more vulnerable to hacker attacks. Criminals recently posted stolen data from more than 5.4 million Twitter users on a hacking forum. Although this data was stolen as recently as last year, some experts now believe that such incidents may be on the rise.

Some 62,000 Twitter accounts that were previously blocked have recently been restored. Among them are the accounts of many famous people, including former U.S. President Donald Trump.

Musk then announced a "general amnesty" for the many users blocked by Twitter who had not broken the law or engaged in spamming.

The platform also recently officially abandoned its COVID-19 disinformation policy, which had been in effect since December 21 in 2020.