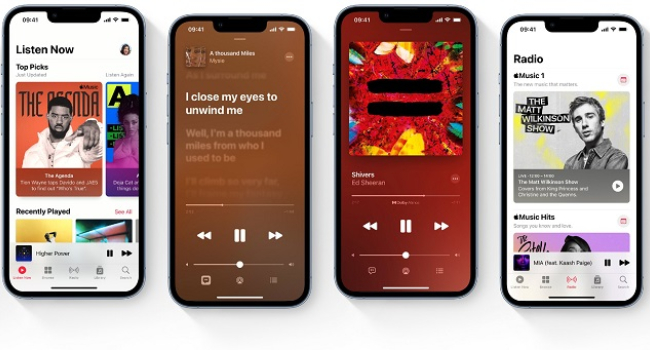 The Apple Music service has passed the 100 million song mark. At the time of its launch in June 2015, there were only 30 million songs on the service: In seven years, the number has more than tripled.

According to Apple, about 20,000 new tracks are added to the service every day. With this number of tracks, the probability of finding the right song -- even a very rare one -- is quite high.

Besides, this number of tracks can give the service an advantage over its competitors. For example, the main competitor Spotify claims that it has more than 80 million tracks. But is this advantage enough to make people want to switch from another service to Apple Music? That's a difficult question to answer so far.

In addition, there is no information about how many of the 100 million songs are exclusive and how many are different versions of the same song.