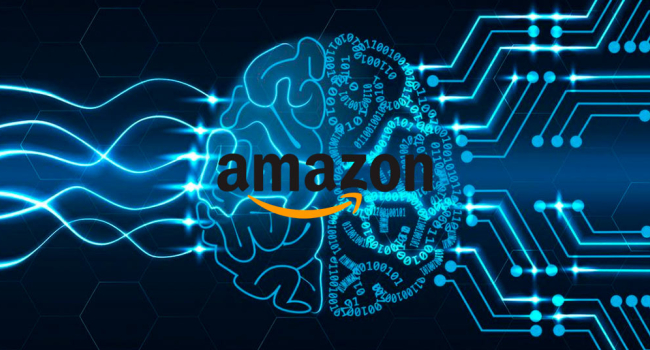 Amazon plans to replace some of its recruiters and HR specialists with artificial intelligence. This conclusion can be drawn from the data of a secret document, which appeared in the possession of the authors of Recode magazine.

The technology, according to media reports, can quite effectively predict which applicants have the most potential for a particular position, then guide them to an interview, with the program working without the recruiter's supervision. AAE's artificial intelligence looks for similar details in the resumes of successful Amazon employees and those of citizens applying for similar jobs.

At Amazon, AAE technology was first tested on applicants for the company's medical staff positions, but has since been used to select candidates from applicants for much more responsible positions, from software engineers to technical program managers.