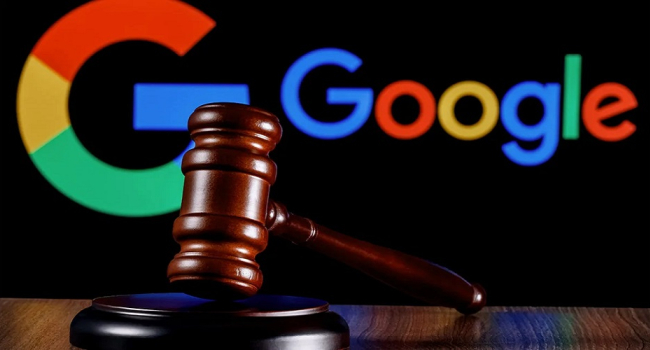 Google is once again accused of anti-competitive practices related to its Play Market app store. Most transactions within this store are charged a hefty 30% commission. James Donato, a US district judge of the District Court for the Northern District of California, has accepted the proceedings of the class-action lawsuit, which may apply to more than 21 million users of Play Market.

As The Register reports, the new antitrust case concerns Play Market users from 12 US states who have purchased apps from the aforesaid platform or made in-app purchases since August 2016.

Consumers complain that Google maintains its monopoly on Android apps, which enables the company to raise app prices by getting a 30% commission on their sales. As a result, the burden of additional costs is placed on the shoulders of users—not app developers or app creators—, who have to pay more for apps, generating revenue for Google.

Federal Judge James Donato granted the lawsuit a class-action status in his ruling (PDF), and now the number of respective victims Google may have to pay compensation could reach 21 million.

As Reuters informs, the trial of this class-action lawsuit will begin in June next year.

It seems, however, that it is not only Google that takes such large commissions from such transactions. Twitter owner Elon Musk recently accused Apple of taking a 30% commission on all purchases from the App Store.

Moreover, another trial took place last year, which is very similar to this one. In its framework, Apple was accused of anti-competitive behavior. And interestingly, the Cameron et al v. Apple Inc. case included the same people as plaintiffs in the current case against Google, the plaintiffs also being represented by the same attorneys from Hagens Berman, the law firm that earlier this year managed to block the Play Store to reach an agreement with Google for $90 million for the anti-competitive behavior of the company.

The attorneys at Hagens Berman are now participating in the case before Judge Donato. And since these professionals already have experience in getting large sums of money from Google and Apple in court—as Apple had paid $100 million in the 2021 settlement—a large class action lawsuit involving them could cost Google millions of dollars.

But considering that Alphabet, the company that owns Google, made more than $16 billion last quarter, such fines can be considered a business expense.