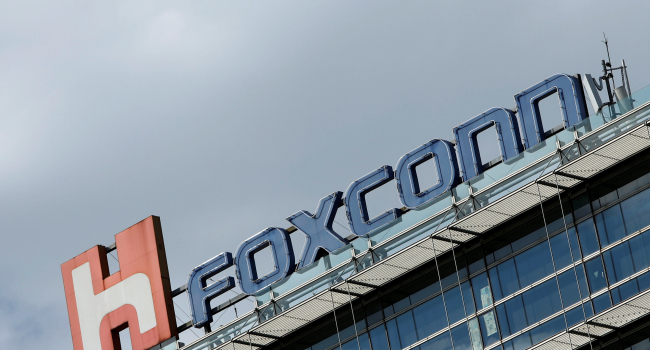 The problems at the Foxconn factory in Zhengzhou, China may jeopardize the manufacture and supply of the iPhone 14.

Tens of thousands of employees are leaving the factory, and the unrest that began due to the restrictions and salary delays related to the spread of the coronavirus does not stop.

What is happening at the factory now?

Mass riots at the factory

What is happens at Foxconn factory?

Foxconn is a contract electronics manufacturer that works with various companies around the world. Among the largest customers of the factory is Apple, for which iPhones and MacBooks are assembled there.

But workers at the factory, unhappy with anti-epidemic restrictions, salary delays and promised but unpaid bonuses, began mass protests on November 23.

Actually, the problems at the factory started earlier. Of the 200,000 employees, 20,000 were infected with the coronavirus. And as recently as October, due to the outbreak of COVID-19, quarantine measures were implemented at the factory, forcing employees to work, eat, and even sleep in the factory. They complained about the lack of food and medicine, some were fed only bread and instant noodles, whereas others were not fed at all, but they were not allowed to leave the factory premises. Eventually, many employees began to simply climb over the fence and flee the factory premises. 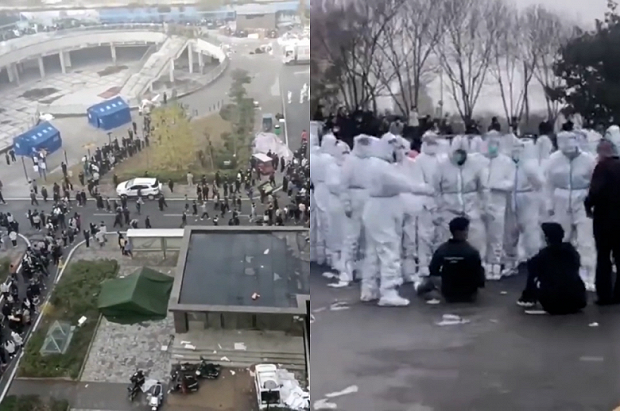 At that time, the problem was not properly resolved, and now the situation has become extremely aggravated. The dissatisfaction of the workers escalated into protests and open clashes with the security guards.

Foxconn offered workers about $1,400 in compensation to stop the protests and leave the factory. According to Reuters, about 20,000 workers accepted this offer, and most of them were recently hired and had not even worked a day at the factory. The new workers hired in November were supposed to replace those who fled the factory due to anti-epidemic measures. There is a point of view that they are the ones who started the protests, not receiving the promised salaries and bonuses.

Now the employer started offering money not only to those who were going to leave, but also to those who intend to stay and continue working. The bonuses of the latter reach $1,800 per person per month. However, it is still difficult to imagine how and when the situation will be resolved. 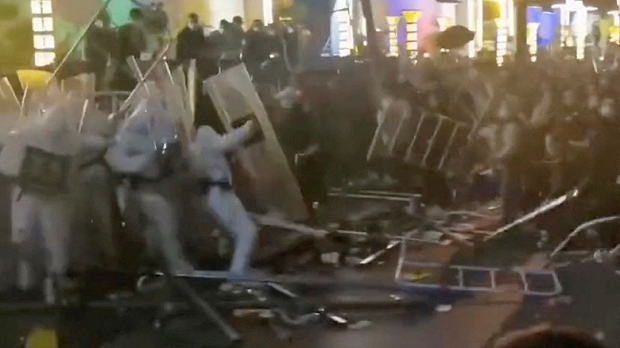 According to insider Ben Geskin, in Latvia, where he lives, the supply of new iPhone 14 smartphones has already been completely stopped in an Apple store.

“One of my friends just went to our local Apple Store and asked about the iPhone 14 orders. They said that phone deliveries have stopped completely. New orders will take a very long time to arrive. iPhone is good, but I most of all feel sorry for those people who are locked there [at the Foxconn factory]," the insider wrote.

Many experts expect that very soon a similar situation will be created in other Apple stores, too, and iPhone shipments will indeed be reduced by at least 30 percent.