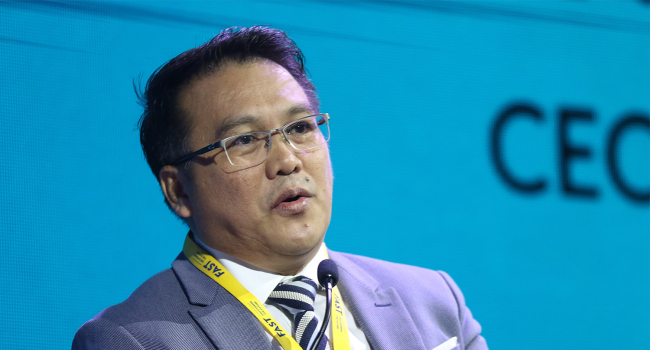 What is intelligent city? What role does technology play in building it?

According to him, most of the intelligent cities—such as Singapore and New York—are found in developed countries mainly because the use of technology requires large investments. In the Philippines, for example, where Arnel Casanova is from, intelligent cities are not limited to government or municipal budget funding, but private capital is used as well.

"We use private capital, government, and the city society to combine and work together to implement and build this infrastructure, particularly relating to technology," he says.

According to Arnel Casanova, technology, including artificial intelligence, has and can have great applications in reshaping cities and making them more intelligent. For example, measuring disaster resilience, how quickly a city government can respond in a disaster to move residents to a safe area.

“In the Philippines, for example, our cities are along the coasts. So, we are prone to storm surges and tsunami. You could find this also in Japan. Tokyo has been implementing, and many other cities in Japan are implementing smart technologies also for early warning. When there's an earthquake, there is immediately a very important and very fast evacuation. So that's one," he says.

Another example is air quality measurement. Technology can measure which part of the city has cleaner air and which part has dirtier air, and what intervention the government needs to make to make the air much better for people.

With the help of technology, electricity can be saved in cities. For example, using artificial intelligence, a computer can calculate and identify which are the main roads and provide more lighting to those streets in the evening. Or with the same logic, public institutions and places—for example, public toilets, building entrances, etc.—should be lit when there is a need for it. 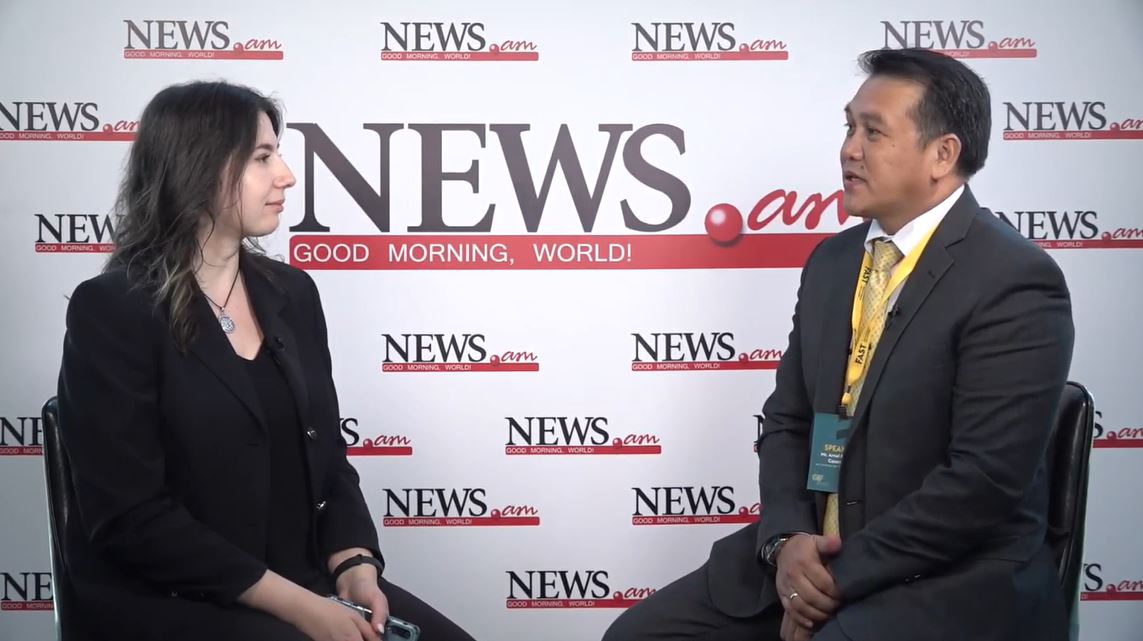 "So, that application could be done on a room, on a building, or in an entire city, and save energy definitely lessen or reduce our carbon footprint because we produce carbon in generating electricity. So particularly those that are using conventional fuel. But now there's a move towards renewables. So that's also good,” Casanova says.

Arnel Casanova says that today there are concrete measurements of how green and intelligent a city is, how it is designed and built, whether it saves energy or produces more carbon, whether intelligent technologies—such as solar energy, reduced lighting costs, natural ventilation, etc.—are used.

Intelligent cities also include the element of transportation. A city can have an intelligent transportation system. For example, people know the schedule of buses, as well as the approximate forecast of their arrival, which is already implemented in many cities. The latest technology can be applied in railway stations, and for example, artificial intelligence can count the number of passengers and, depending on this, suggest that the train add or subtract cars, which will also enable saving electricity.

According to Arnel Casanova, the use of technology should not be an end in itself; it should serve people, their needs, and the environment. 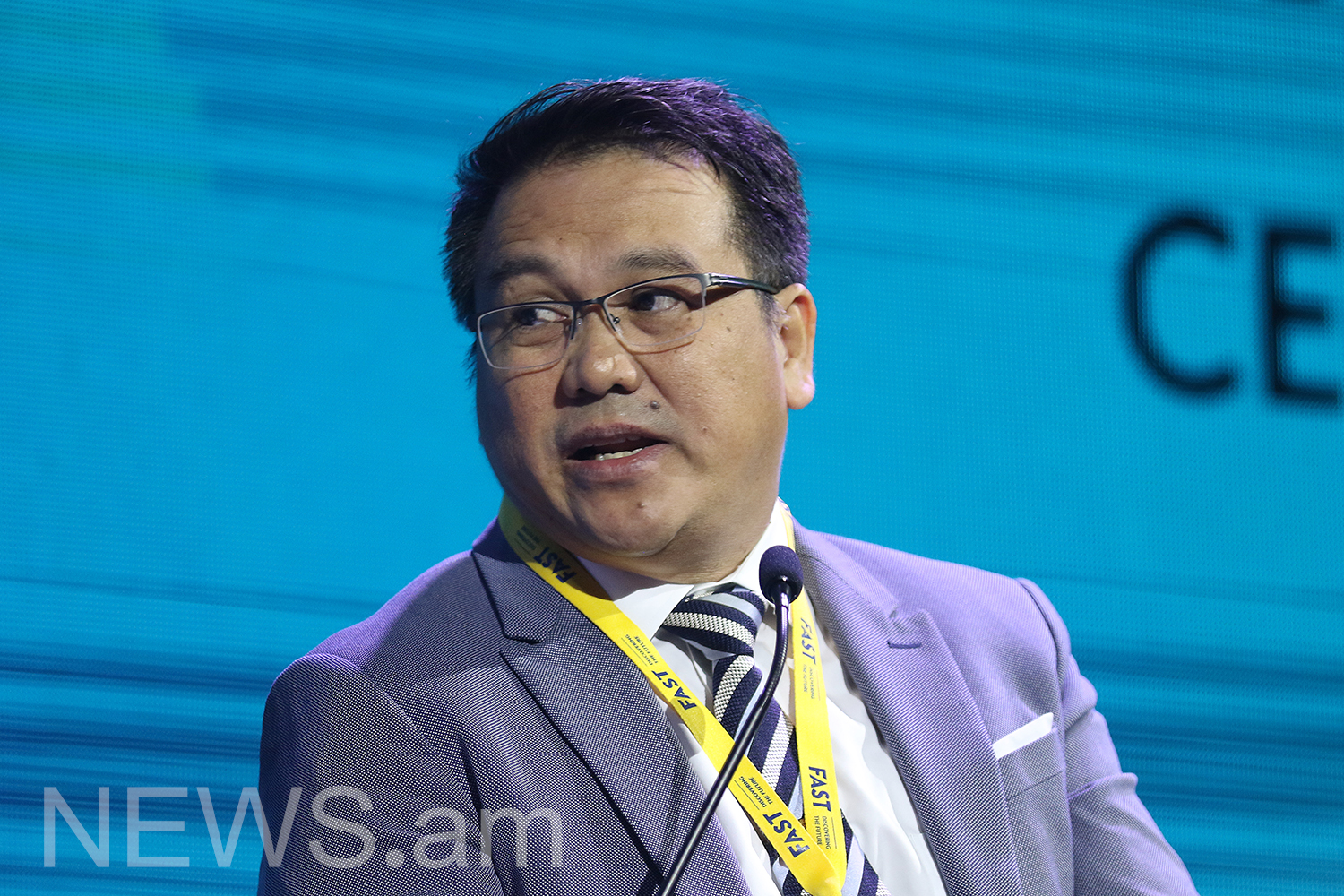 “By 2050, about 75% of the world's population would be living in cities. So, most of us are going to be urbanized. So therefore, all the challenges that we face in the city—pollution, congestion, also the reduction of agricultural lands, food security is also concerned, health care, education—all aspects of our life would have to be touched by technology to make it better,” he says.

According to Casanova, the municipal authorities should be able to be more transparent in providing services to people. The city needs to be more inclusive, safer, especially in relation to climate change, safer from natural disasters and natural threats, as well as safer from man-made threats like terrorism and crime—with all their other aspects.

"Basically, it leads to a definition of intelligent city is safe, inclusive, sustainable, and provides a better quality of life to the citizens," he says.