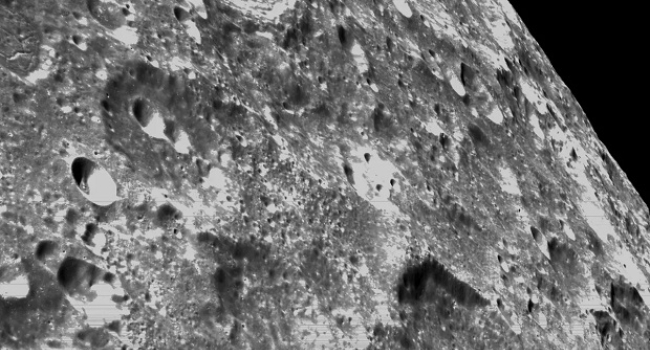 NASA's Orion spacecraft took stunning images of the moon as it flew 130 kilometers to our planet's satellite during the Artemis 1 mission.

These crisp black-and-white images were taken by Orion's onboard optical navigation camera on day 6 of the mission, Nov. 21, according to Space.com. 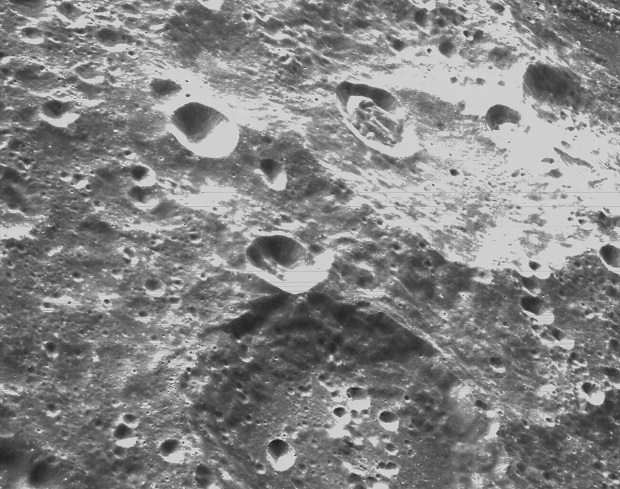 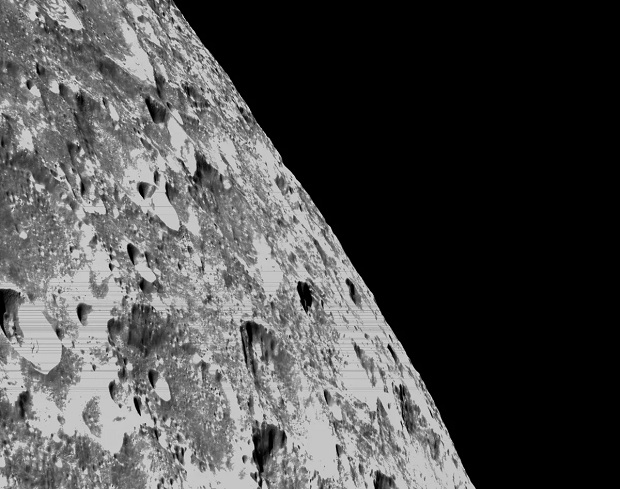 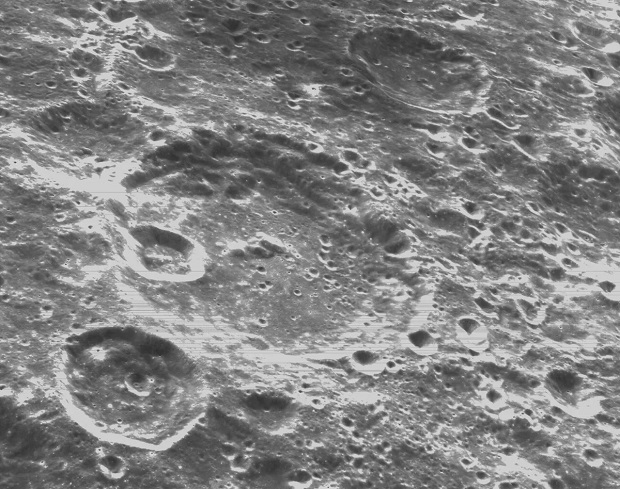 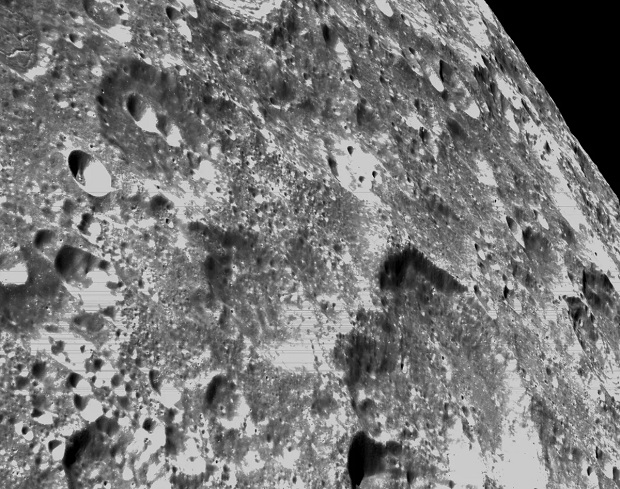 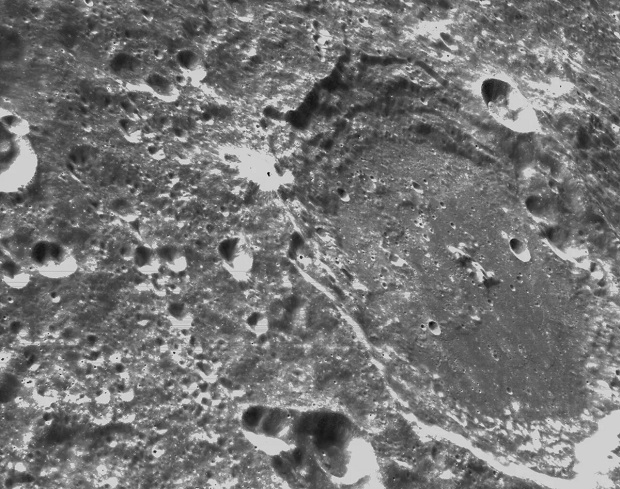 One of the primary objectives of the Artemis 1 mission is to test the SLS rocket, as well as the Orion unmanned, in preparation for future missions to the moon with humans on board. Astronauts on the mission have been replaced by dummies equipped with special sensors that will record levels of acceleration, vibration and, most importantly, radiation.

The ship is expected to return to Earth on Dec. 11 and land in the Pacific Ocean.

The next mission of Artemis 2 will take astronauts into orbit around the moon, but will not land on its surface.

The crew will be able to land on the Moon with the Artemis 3 mission, but it will not happen before 2025. The second landing of astronauts on a satellite of the Earth is expected in 2027. For both missions NASA has chosen the spacecraft Starship company SpaceX.