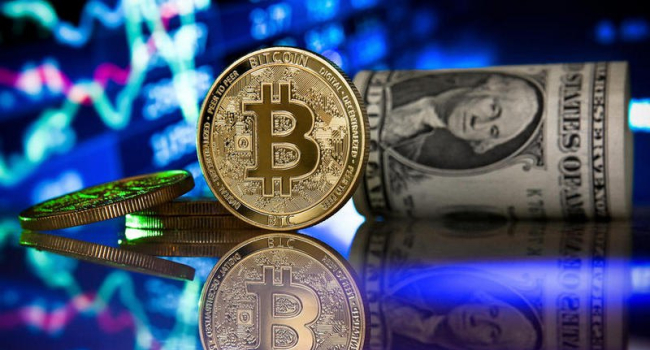 Consequences of FTX bankruptcy: Cryptocurrency market comes under scrutiny from regulators all over the world

After the bankruptcy of crypto exchange FTX, the cryptocurrency market has come under the scrutiny of regulators around the world. According to the new president of the International Organization of Securities Commissions (IOSCO) Jean-Paul Servais, a conglomerate of cryptocurrency platforms will emerge in 2023. will be the focus of regulatory attention.

According to Reuters, Servais said that regulation of cryptocurrency platforms could be based on the same principles that apply to other sectors of the economy that deal with conflicts of interest. According to him, there is no need to start from scratch.

While the cryptocurrency market has been working on for a long time, many countries around the world have yet to develop rules governing it. But the FTX bankruptcy, which affected millions of investors and caused billions of dollars in losses, is forcing a change in the way the sector is regulated.

IOSCO, which coordinates rules in the G20 and beyond, has already approved principles for regulating stabelcoins and will now turn its attention to the platforms that trade them.

In the interest of investor protection, further clarity is needed in these cryptocurrency markets through the publication of centralized guidance on how to apply IOSCO principles to crypto-assets, said the specialist.

On November 11, cryptocurrency exchange FTX, worth $32 billion, filed for bankruptcy under Chapter 11 of the U.S. Bankruptcy Code. The cryptocurrency exchange had a liquidity problem as customers began withdrawing their funds en masse, and rival exchange Binance, which signed a non-binding takeover bid for FTX, rejected the idea. Although FTX was also in trouble because of the same actions of Binance.

Many issues followed this stock market crash. As confidence in the cryptocurrency industry plummeted, so did the price of cryptocurrencies, and many investors stopped seeing them as a way to diversify their portfolios or digital gold.