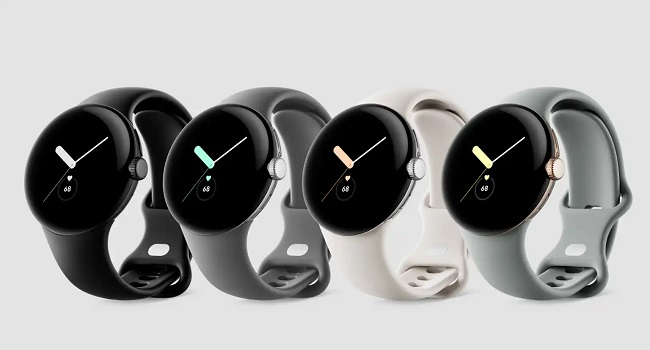 People have been waiting for a smartwatch by Google for years, and only now has the company finally revealed it officially. The Pixel Watch has a pretty bright screen, but the battery life and some other features may disappoint you. Let's see what's going on!

The watch looks pretty nice. It has a round AMOLED display with up to 1,000 cd/m2 brightness and a pixel density of 320 per inch. The diameter of the screen is 41 mm. There is also water protection (5 ATMs).

There is AlwaysOn Display support։ this is a feature that allows displaying the necessary information, while the display itself is in the off mode and does not waste extra power. 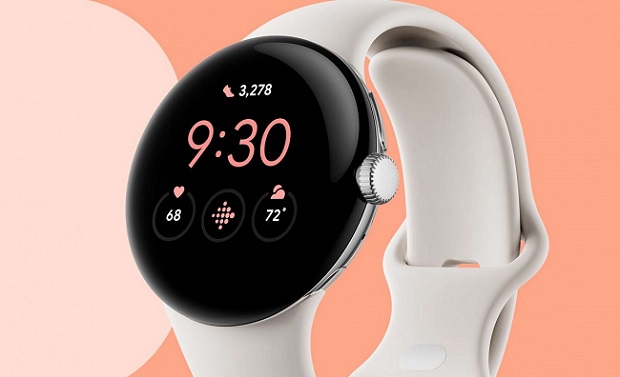 The case is made of stainless steel and comes in three colors – matte black, polished silver, and champagne gold.

Other specs of Pixel Watch

The Pixel Watch runs on the Exynos 9110 chipset, which includes a dual-core CPU, and a Mali-T720 MP1 GPU, and is manufactured using a 10nm process. The chipset is already four years old, so it is considered quite old, and it is unclear why Google did not choose something new.

The watch also has 2GB of RAM, 32GB of flash memory, and a Cortex-M33 core coprocessor. The battery capacity is 294 mAh, and it can last about a day, which of course is a very short period of time for such a gadget. Fast charging is supported, thanks to which the battery can be charged by 50% in 30 minutes, but this is unlikely to fix the situation: many users may not like charging the watch every day and spend an hour on it.

The Pixel Watch also got a speaker and a microphone, so it can be used for phone calls. There are also ECG and heart rate sensors, the latter, Google claims, is the most accurate on the market.

The watch also has GPS, NFC, Bluetooth 5.0 and Wi-Fi 4, and WearOS 3.5. It can be connected to a smartphone with Android 8.0 or a more recent version.

The regular Pixel Watch costs $350, and the LTE modem version is $400, regardless of the color.

Also, the company offered a choice of 20 straps, among which there are woven, elastic, leather, designed for active sports, and so on. In the spring of 2023, they promise to release metal straps as well. Prices for straps start at $49. 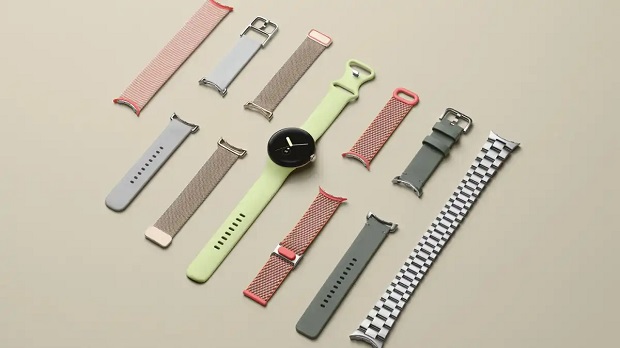 The watch will be in stores on October 13, but pre-orders can be made as early as October 6.