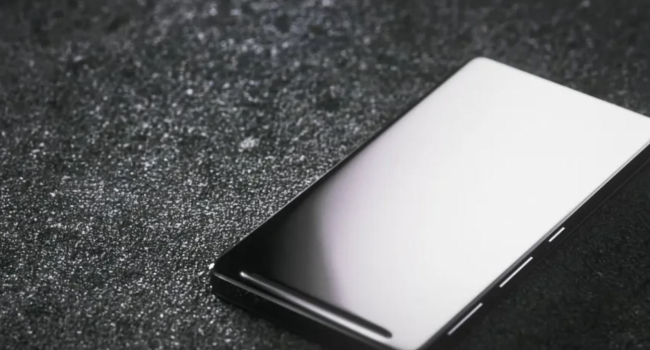 Corning presents Gorilla Glass Victus 2 tempered glass, which will soon appear on new flagship smartphones: How durable is it?

The new glass is even stronger and can withstand falling on hard and uneven surfaces, such as concrete. Developers sought to make the glass more durable so that it would, in their words, "better withstand a fall on rougher surfaces."

The company added that phones have become 15 percent heavier over the past four years, and the size of displays has grown by an average of 10 percent, which is another reason to make a stronger protective glass that will protect screens from damage.

In lab tests, Gorilla Glass Victus 2 withstood a drop of up to one meter onto a concrete surface. By comparison, competitors' glass shattered when dropped from a height half as high.

According to the manufacturer, the Victus 2 withstands a fall of up to two meters to an asphalt-like surface and is four times more scratch-resistant than competing aluminosilicates.

Series production of the Victus 2 is expected to begin in the coming months. The company hasn't said which phones will get the new glass first. But the fact that the company announced the Victus 2 on the same day the Xiaomi 13 series of phones were scheduled to be unveiled (although the release of the Xiaomi 13 was delayed due to the death of former Chinese President Jiang Zemin) has led experts to believe that Xiaomi phones could be among the first to feature the new Victus 2 glass.

More than 20 well-known cell phone manufacturers produce smartphones with Gorilla Glass: among them are Samsung, Sony, Google, Huawei, Lenovo, Motorola and Nokia. Corning has been producing glass since the 1960s. Today, the market sells the 7th generation glass. Their strongest competitor is Dragontrail glass produced by AGC Inc.