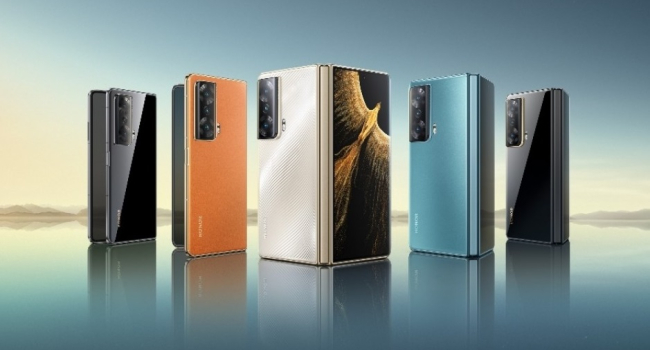 Honor 80, Honor 80 Pro and Honor Magic Vs: Three new smartphones worth checking out

The Honor 80 Pro is a mid-budget smartphone with a Snapdragon 8 Plus Gen 1 and 160-megapixel camera that shoots better than the iPhone 14 and costs about $490.

The Honor Magic Vs is a foldable smartphone with a 5,000mAh battery for long battery life. It costs, however, much more than the first two.

All three phones have the latest MagicOS 7.0 firmware based on Android 13.

The Honor 80 is the world's first smartphone based on the Qualcomm Snapdragon 782G single-chip system, which is a 6-nanometer SoC.

The CPU in its composition has the following configuration: 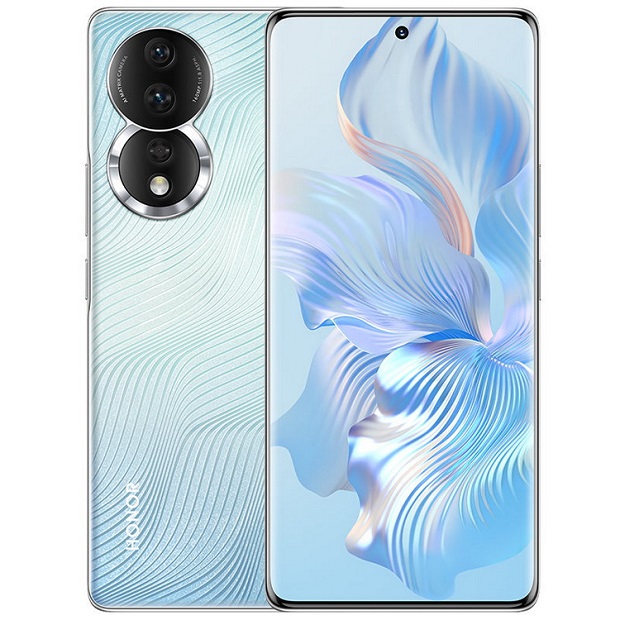 The main camera of the smartphone has a 160-megapixel sensor. The optical format of the sensor is 1/1.56 inches, the lens aperture is F/1.8, there is no OIS. There is also an 8-megapixel sensor, which works in conjunction with an ultra-wide-angle lens, also a module with a 2-megapixel sensor for macro photography. The front camera is equipped with a 32-megapixel sensor.

The battery capacity is 4,800 mAh, and there is support for wired charging with 66 watts.

The top-of-the-line mid-range Honor 80 Pro is one of the company's most interesting new products. There is an opinion that this smartphone shoots better than the iPhone 14, and the Super RAW HDR 2.0 technology that it uses can contribute to this.

It deserves attention first of all because of the camera with a 160-megapixel sensor, the pixels in which can be combined in groups of 4 or 16 to capture more light. In the first case, the image resolution will be 40 megapixels, in the second - 10 megapixels. The lens aperture is F/1.8, and there is no optical stabilization in the main module. 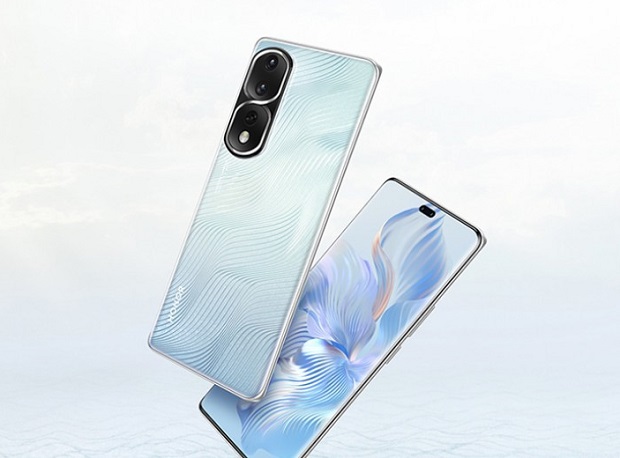 The second sensor is 50-megapixel: it can be used for macrophotography (focusing distance - from 2.5 cm), as well as for ultra-wide-format photos.

The third sensor is 2-megapixel.

The front camera has two sensors - 50-megapixel and 2-megapixel.

Powered by the flagship Snapdragon 8 Plus Gen 1 single-crystal system.

The battery capacity is 4800 mAh, there is support for wireless fast charging capacity of 66 watts. Even with such a large battery, the phone is only 7.8 mm thick and weighs 188 grams.

The Honor Magic Vs features a dual-cell battery - one in each half of the case. The total capacity of the batteries is 5000 mAh, and the maximum charging power, as in the case of the two previous smartphones, is 66 watts. 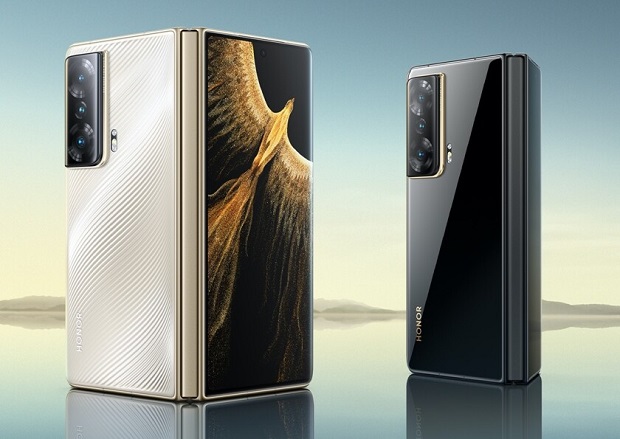 The smartphone is based on the SoC Snapdragon 8 Plus Gen 1, it has two front cameras with 16-megapixel sensors. The main camera sensor is a Sony IMX800 with a resolution of 54 megapixels. The ultra-wide-angle module has a 50-megapixel sensor, while the 8-megapixel sensor module is responsible for 3x optical zoom.