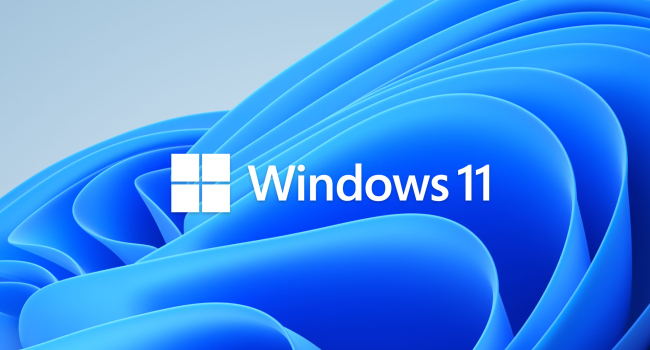 After the 22H2 update released in September, Windows 11 had experienced performance issues that were most noticeable when playing video games. Microsoft has now released a preliminary version of the KB5020044 update, which is expected to fix this issue in Windows 11.

According to the company, a 22H2 update error caused games and apps to automatically enable GPU performance tuning features that are not intended for use by PC owners. And this led to an increase in the workload and, therefore, to the slowdown of the system, especially in video games.

Microsoft had acknowledged the error and stopped rolling out the 22H2 update for Windows 11, advising users not to install this update manually. The company has now resumed rolling out an update that should fix this error. Users who have already installed the 22H2 update for Windows 11 are advised to download the KB5020044 package from the Windows-Microsoft Download Center; also, this package offers other fixes and improvements for system stability.

Recently, Microsoft had acknowledged as well that the 22H2 update for Windows 11 has an issue with Remote Desktop; for some users, this app "freezes" or won't start at all. The company's specialists are still working on eliminating this defect.