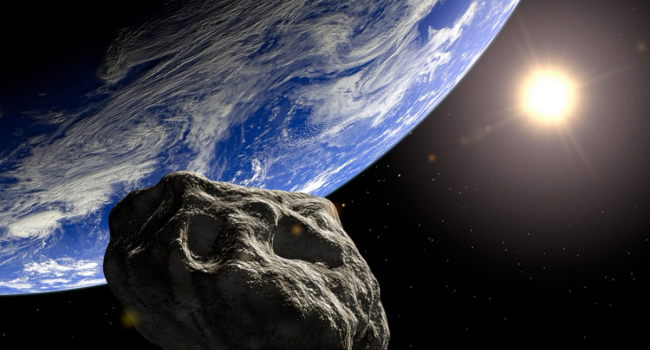 Asteroid half a kilometer in diameter is approaching Earth: Could it pose a threat?

Two Russian observatories recorded the asteroid 2022 SE37, which is approaching the Earth.

What is known about this asteroid and can it pose a danger to us?

Here are the pictures of the asteroid that have been taken by a 25-cm telescope in the village of Kochevanchik, Russia, and a 50-cm telescope of the Kuban State University.

Asteroid 2022 SE37 was first observed on September 28, 2022. It belongs to the Apollo group. Its exact size is unknown, but it is estimated to be between 308 meters and 689 meters in diameter.

The asteroid 2022 SE37 poses no potential risk to us: according to scientists, the asteroid 'does not pose a danger to the Earth in the foreseeable future.'

It is believed that scientists have already calculated the orbits of most asteroids, which can be somehow dangerous for the Earth, and 2022 SE37 is not among them, said Yuri Balega, an academician of the Russian Academy of Sciences.

"This is another one of almost 30 thousand asteroids already discovered by astronomers of the world. It flies away from our planet at a distance of many millions of kilometers and poses no danger to the Earth," the astronomer told Russian TASS News Agency.

What can be done if there is a risk?

The results of the mission are not yet known. NASA experts will monitor Dimorphos with ground-based telescopes to confirm that the impact of DART changed the asteroid's orbit around Didymos. Researchers expect the impact to shorten Dimorphos’ orbit by about 1 percent, or about 10 minutes. Accurate measurement of the asteroid's deflection rate is one of the main goals of the full-scale tests.

If the mission is successful, hitting the asteroid with a flying ship will be one way to protect the Earth from dangerous asteroids. If the mission fails, scientists will have to look for new, more effective ways to protect our planet.