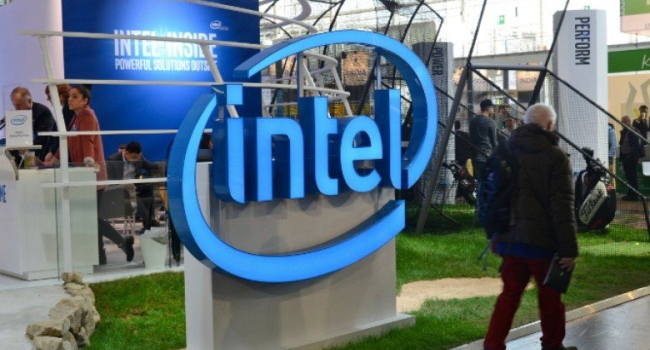 Intel plans to cut costs by $3 billion in 2023: What will the company save on?

In 2023 Intel Corporation plans to cut costs by $3 billion. It seems that they will save money first of all on personnel: the company has already started cutting jobs, but it is not known yet how many people are to be fired. But it seems that the company will not cut costs on the development of new processes.

Ann Kelleher, vice president of Intel, who is responsible for the development of the new chip codes, claims that the cutbacks will not affect the pace of progress in the technology area. At a press event in San Francisco, she noted that the company is now ahead of schedule in many areas.

The company is being more pragmatic about embracing new lithographic standards than in the past, she said. There are contingency plans in case of possible delays, and the company is no longer trying to do everything in-house when it comes to developing technology, relying more on partners and contractors.

According to Kelleher, it is expected that the production of products based on the Intel 3 process may be set up as early as the second half of next year. Most likely, she referred to engineering samples so far, as by that time only components for processors based on Intel 4 technology will be mass-produced.

By 2025, Intel expects to master five new technological processes and regain its status as a leader in the field of lithography. New facilities in Ohio are expected to produce components based on Intel 18A technology by then. By the end of this decade, the company expects to be the second-largest contract chip maker.

And then there are the employees?

Many companies have recently begun to pay less attention to the human factor, and Intel seems to be no exception.

In many companies, according to Insider, after Twitter (where Elon Musk fired almost two-thirds of the staff) are massive cuts, and the remaining employees are asked to work harder.

For example, Alphabet, which owns Google, is trying to improve employee efficiency: Pichai Sundararajan, CEO of Google Inc. and parent company Alphabet, recently noted that he wants the company to become 20% more productive. What's more, from what he said, he believes cuts can increase productivity in some situations: Sometimes there are areas where you need to make progress and there are three people making decisions; and reducing the number to two or one increases efficiency by 20%.

Management also recently demanded that managers find 6 percent of employees with low efficiency -- which is about 10,000 people. Those employees are likely to be laid off.

TCI Fund Management, a shareholder in Google, also believes that businesses can be run more efficiently with far fewer employees than most technology companies have today.

Meanwhile, HP Inc. plans to cut up to 6,000 employees over the next three years.

Meta Platforms CEO Mark Zuckerberg plans to cut 11,000 people, about 13% of the corporation's workforce. This is the largest reduction in the corporation's history. Meta also has many problems today, although the causes are different from those faced by HP.

Amazon is also planning the largest layoffs in the company's history: about 10,000 employees will be laid off: that's about 3% of the company's full-time workforce and less than 1% of the global workforce.

Twitter reduced its staff by nearly two-thirds in a short time: Musk laid off half of its employees shortly after becoming CEO. A little later, he fired at least a dozen engineers who openly criticized him - in posts on the platform or on the internal corporate messenger Slack. Many of the company's employees resigned from the company after reading a recent ultimatum from Elon Musk, in which he proposed to work long hours and high intensity or quit.