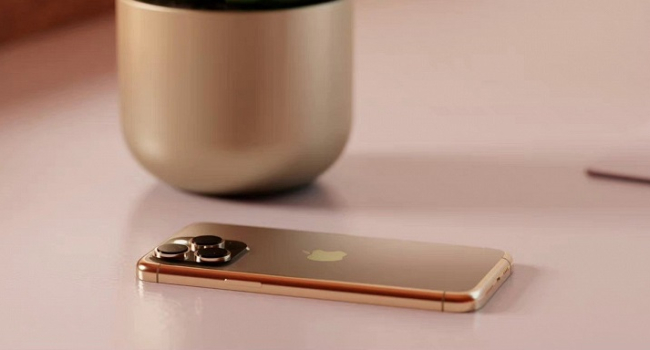 Apple's iPhone 15 Pro, due out next year, is likely to get a new body design. It's also expected to have a good 10x zoom camera, a powerful processor, and USB-C.

What else is known about Apple's upcoming flagship smartphone?

Recently the Chinese publication Mydrivers published realistic renders, by which we can imagine how the iPhone 15 Pro may look like.

So, there is an opinion that the smartphone will get a titanium case with an updated shape: instead of flat sharp edges it will have a rounded back panel. 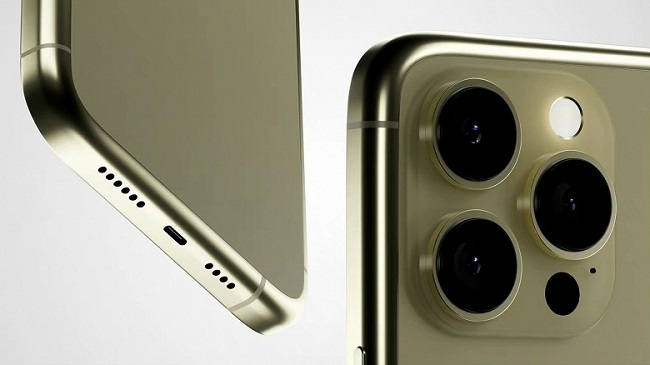 According to Ross Young, analyst and founder of Display Supply Chain Consultants and DisplaySearch, all models in the iPhone 15 series will look about the same and use Dynamic Island. And there will likely be four models in the series - iPhone 15, iPhone 15 Plus, iPhone 15 Pro and iPhone 15 Ultra. 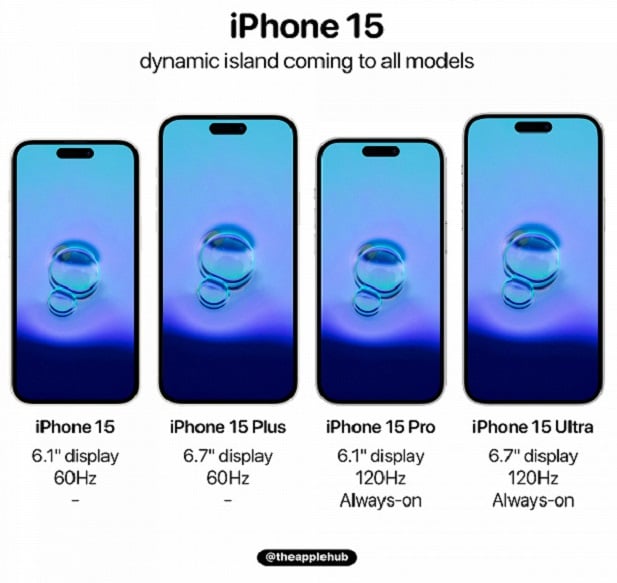 The iPhone 15 Pro and iPhone 15 Pro Max are rumored to be powered by Apple 3-nanometer A17, which will have significantly improved performance and power efficiency over the Apple A16.

The iPhone 15 Pro is expected to have 8GB of RAM, compared to only 6GB on this year's models.

According to TrendForce, the smartphone may have a telephoto lens with a periscope feature that provides 10x optical zoom instead of the current 3x. Pro models are also expected to have an upgraded primary lens with eight plastic lenses (8P). 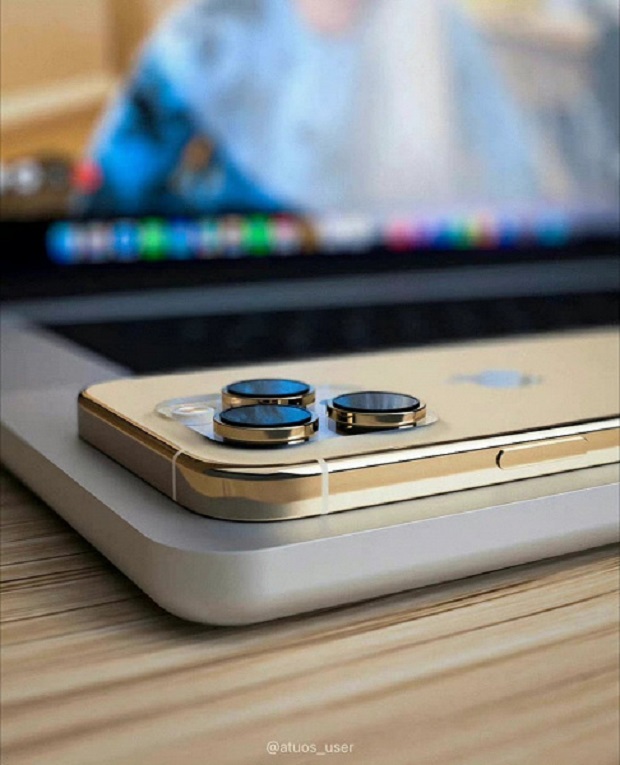 Starting next year, all iPhone 15 models will likely say goodbye to Lightning and switch to a USB-C port.

Earlier this year the European Union decided to use a single connector standard for mobile devices, and by the fall of 2024 all chargers, headphones, speakers, cameras and other devices must have a connector format USB-C. Most likely, this connector will appear on iPhones in 2023.

According to rumors, Apple may replace the usual volume and power buttons in the iPhone 15 Pro and iPhone 15 Pro Max smartphones with touch buttons. However, many users believe that this is not a good idea and that it is very likely that such buttons will also react to accidental touches.

Will the Apple iPhone 15 Pro be exactly like that? No, not necessarily, as there are still many months before the release of this smartphone, and the manufacturer can still change a lot both in its design and in its features.