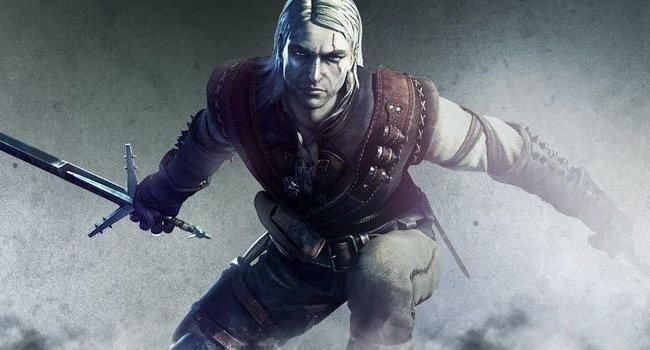 When to expect first The Witcher remake? How different will it be from original game?

The first remake of The Witcher game powered by Unreal Engine 5 will be significantly different from the original video game. In the new version, the game world will be open, and most of the dialogue will likely be voiced over again. There will probably be other changes, too, but they will be announced later. As for this game's release date, it shouldn't be expected before 2025 or even 2026!

Adam Kuczynski, the CEO of CD Projekt which developed the game, told investors that the remake of The Witcher will be released only after the next part of the series; that is, after The Witcher 4, which is codenamed Polaris.

Little is known about this game. But judging by the only promo photo available at the moment, the game will not be about Geralt of Rivia, but a wizard from the School of the Leshen. And it will be released no earlier than 2025. Therefore, the remake of the first game will be released even later.

The remake will take this long to develop because, according to Kuczynski, it is heavily based on the Polaris technology, so it will be developed in parallel to it.

When Polaris is released, once all of its elements are finalized, some of them will be reused in the remake, Kuczynski said.

The Witcher remake to offer players an open world

The remake was first announced in October. According to its developers, the game will be completely overhauled within the framework of the project codenamed Canis Majoris, and moved from BioWare's Aurora engine to Unreal Engine 5. 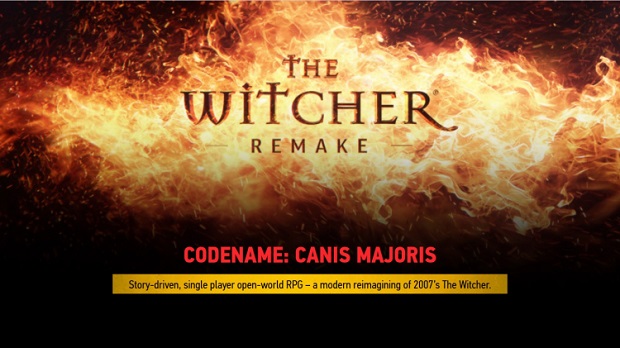 CD Projekt RED is working on the remake in collaboration with the Polish studio Fool's Theory, which has seven years of experience in developing AAA games.

Unlike the original game where in most cases it was impossible to return to many places that you have already passed, the remake will offer an open world game. This is according to a new document from CD Projekt RED, in which the remake is described as "single player open-world RPG [i.e., role-playing game]."

The Witcher remake may be voiced over again

The creators of the first remake of The Witcher will most likely decide to voice-over the game again. Doug Cockle, the voice behind Geralt of Rivia in the English version of the trilogy, expressed a similar opinion during an interview—held as part of the One-to-One podcast—with Eurogamer journalist Robert Purchese․

Cockle said that he doesn't know much about the remake, but hopes that he will be called back to voice-over Geralt if the game's dialogue is changed.

Most likely, the game will indeed be voiced over, and there are several reasons for this. 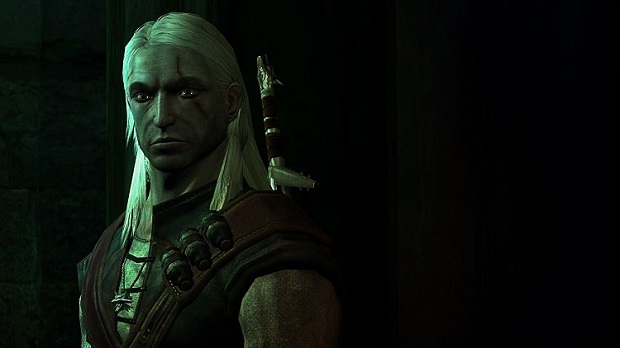 Second, when the first game was created, CD Projekt RED didn't have a sound director yet; such specialists appeared only during the second game. It is possible that they are now working on a remake of the first one as well.

They're going to have to change the script because they can do something that wasn't possible in the original, Cockle said, adding that it is likely that the game will be completely or partially voiced over, and said he just can't imagine that with the current technology they would recreate the same battle system and the same appearance of the characters.

CD Projekt RED is working also on the updated version of The Witcher 3: Wild Hunt. It is expected to have dozens of visual and technical improvements, the game will load faster on consoles, and will also have content based on one of the Netflix series. The improved version of this game will be released on December 14.