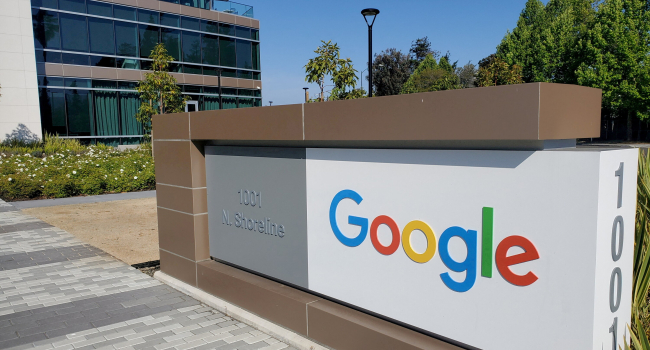 The search engine Google has been sued again. This time a collective lawsuit was filed by a group of British publishers on behalf of 130,000 companies.

The search giant and its parent company Alphabet were accused of abusing their dominant position in the online advertising market, depriving competitors of revenue.

The 130,000 companies that filed the lawsuit own 1.75 million Web sites and apps. The companies said an economic analysis conducted to prepare for the lawsuit showed that Google's actions may have reduced advertising revenue for some companies by as much as 40 percent, and total losses for businesses since 2014 are estimated at $16.33 billion.

Google denies everything and assures that it operates according to the law.

"Google works constructively with publishers across Europe – our advertising tools, and those of our many adtech competitors, help millions of websites and apps fund their content, and enable businesses of all sizes to effectively reach new customers. These services adapt and evolve in partnership with those same publishers," Google said in a statement.

According to experts, this lawsuit will not be the only one. Next year, another suit against Google will be filed, but already at the level of the European Union.

Other claims against Google

Another lawsuit against Google was filed yesterday. James Donato, a federal judge in the U.S. District Court for the Northern District of California, took up a class action case that could affect more than 21 million Play Market users from 12 U.S. states who in 2016 bought apps on the platform or made in-app purchases since August.

Consumers complain that Google maintains its monopoly on Android apps, allowing the company to raise app prices by charging a 30% commission on app sales. As a result, the burden of additional costs falls on users (rather than app developers or authors), who have to pay more for apps, generating revenue for Google.

The class action lawsuit will begin next June and could cost Google millions of dollars.