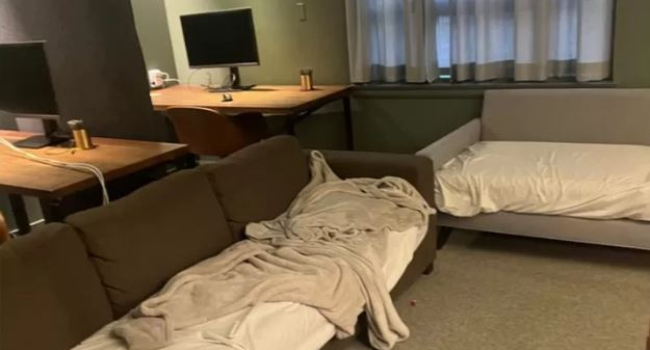 Twitter owner Elon Musk has turned the company's San Francisco headquarters into a "hotel" for himself and his employees, the BBC reports, which published photos proving it.

One photo shows a room with a bed for two, a closet for clothes and slippers. Another photo shows a couch being used as a bed. One of the meeting rooms has also been turned into a bedroom.

One former Twitter employee said that since the acquisition of the social network, Elon Musk has been living in the company's headquarters. "It looks like a hotel room," he said.

California State Senator Scott Wiener said Musk now makes employees sleep at Twitter. "It's clear that he doesn't really care about people. He doesn't care about the people who work for him," he said. 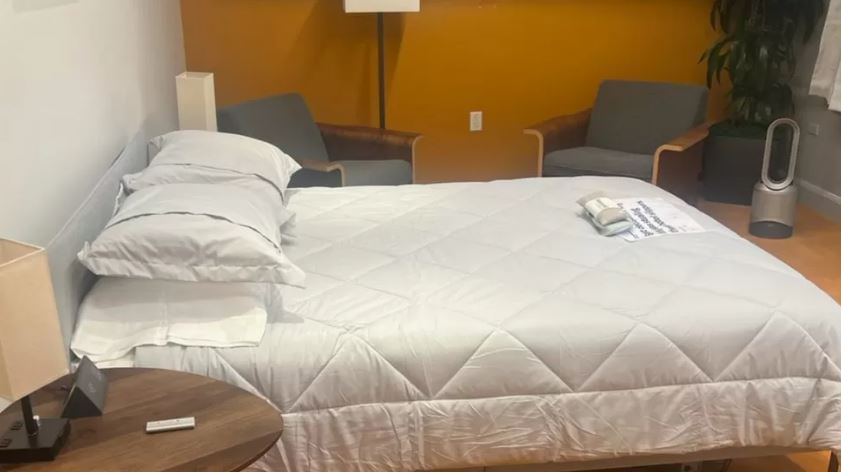 Musk responded to reports of the company turning its office into a hotel by saying the city criticizes companies that provide beds to "tired employees." In one tweet, which he later deleted, Musk wrote that he would henceforth sleep in the office until the company comes to its senses.

In response to a journalist's statement, Elon Musk also tweeted that preventing opium use by children and its consequences should be a priority for city officials.

Last month, Musk sent out an ultimatum letter to employees demanding that they either work overtime and intensive hours or leave the company. "Only exceptional performance will constitute a passing grade," he wrote. After the letter, many employees were fired, and some Musk personally fired for publicly criticizing him.

According to Bloomberg, Musk's representatives from Tesla and other employees Musk brought in to work at Twitter are sleeping in the Twitter office. Some of them travel to San Francisco from other cities only to attend Twitter business meetings.

The San Francisco Department of Building Control confirmed it has received complaints and is now investigating possible violations, the administration told CBS News. "We need to make sure the building is being used as intended."

Twitter notified its employees in May 2020 that they could work remotely "forever" if they wanted to, as the company's measures related to remote work during the coronavirus were successful. 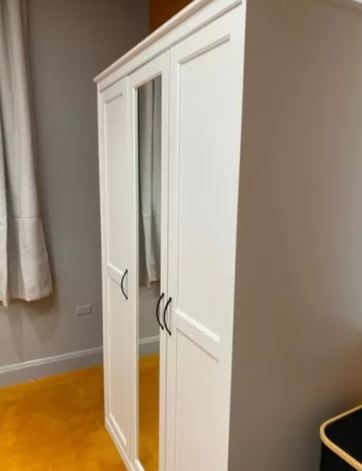