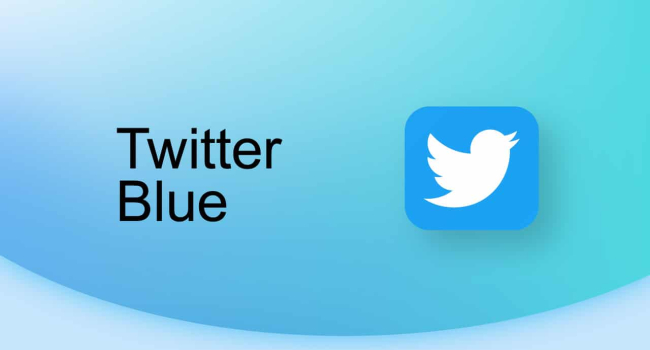 The new owner of Twitter, Elon Musk, had originally planned to charge all Twitter Blue subscribers $8 per month (and before that it was even $20), but after recent negotiations with the head of Apple his intentions may have changed. Users will now be able to save $4 a month if they pay for a subscription through the website, while paying in-app will cost them $11 a month.

According to The Information, the media has repeatedly discussed the scheme by which Twitter could avoid the 30% commission in the App Store, organizing the payment of subscriptions through an external site, which is not prohibited by the rules of the aforementioned app store. Organizing payments in Apple's payment ecosystem involves a 15% or 30% commission, depending on the length of the subscription period.

According to a source of The Information, Twitter will now charge $7 a month to those who pay for a subscription through a special site, while users of the iOS app will have to pay $11 a month, because Apple will receive part of that amount as a commission.

Elon Musk recently wrote a whole series of tweets in which he said that Apple has almost stopped buying ads on Twitter, and even threatened to remove the social network's app from the App Store. He also wrote that Apple charges a 30% commission on all App Store purchases.

A few days later, however, Musk visited the Apple headquarters and spoke with company CEO Tim Cook, and they resolved the misunderstanding: according to Cook, he didn't plan to remove Twitter from the App Store. Later, Musk announced that Apple had resumed advertising on the platform.