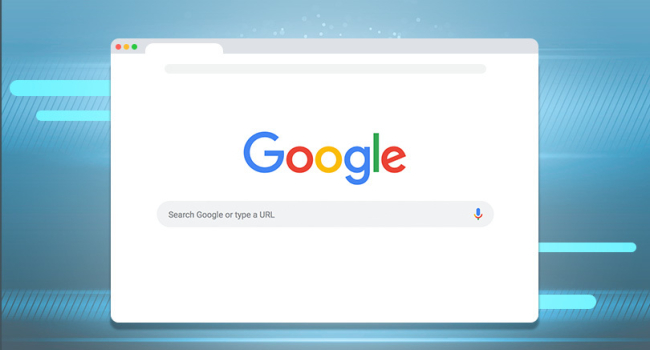 Google Corporation plans to lay off 10,000 employees who do not work efficiently enough. Thus, Google will also be on the list of IT giants that are carrying out large-scale cuts.

According to the Economic Times, the company's managers will have to assess the quality of employees' work, and the most inefficient of them will leave the company. About 6% of the company's total staff could be affected by the cuts.

Due to increased demand amid the coronavirus pandemic, Google, like many other companies, has significantly increased its staff. However, this has also led to an increase in operating costs. Now, in the wake of the pandemic, many companies have begun layoffs in order to reduce staffing and related costs. Some experts believe the cuts will have a positive effect on the industry as a whole.

"This is just starting [layoffs]. Before this is over, everyone will feel the sting, large companies and small. It will be hard, but the industry will be healthy once we get through it," said entrepreneur and head of C3.ai Inc. Thomas Siebel.

Companies such as Meta, Amazon, HP and many others are also making major layoffs right now. Twitter also recently laid off most of its employees.

Meta Platforms CEO Mark Zuckerberg is going to cut 11,000 people - about 13% of the corporation's workforce. This is the largest reduction in the corporation's history. Meta has a lot of problems today, and they are not only related to the post-pandemic period, but also to a number of decisions made at the company.

Twitter's staff was cut by almost two-thirds after Elon Musk bought the platform: 3,500 of the 7,500 employees he laid off almost immediately. Later he fired at least a dozen engineers who openly criticized him. Many employees left on their own initiative when they received an ultimatum in which Musk proposed to work "long hours and high intensity" or quit.