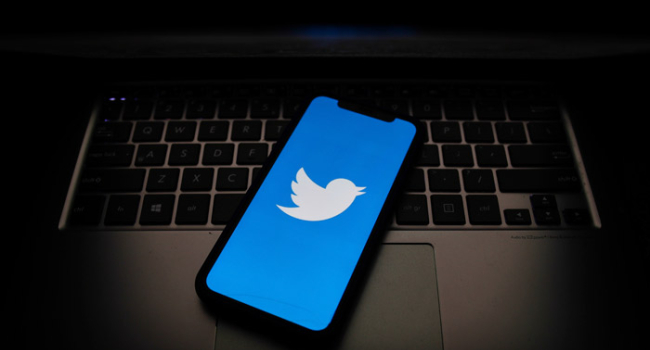 For years, users have been asking Twitter to add an edit button for the tweets. Finally, their requests have been heeded. Twitter Blue subscribers in Canada, Australia, and New Zealand will be the first to get the long-awaited feature. Then it will become available in the United States. It's still unknown when the feature will be available in other regions, including ours.

How will the button work?

If a subscriber of Twitter Blue notices that his tweet has a typo or two, he will be able to edit it within 30 minutes after its publication. Changes to the tweet can be made up to 5 times, moreover, other users will be able to see both the original text and the history of changes.

Information about the time of the last edit appears under the edited tweet, and if you click there, you'll be able to see the original text.

According to the support page, you can only edit original tweets and quoted tweets. Many other types of tweets can't be edited, such as threads, replies, retweets, pinned tweets, Super Follow tweets, and tweets created in third-party applications.

In late September, Twitter showed how the button would work by publishing a test tweet and editing it:

this is a test to make sure the edit button works, we’ll let you know how it goes

Now Twitter has announced that the feature is available to Twitter Blue users in Canada, Australia, and New Zealand, and that the U.S. is next.