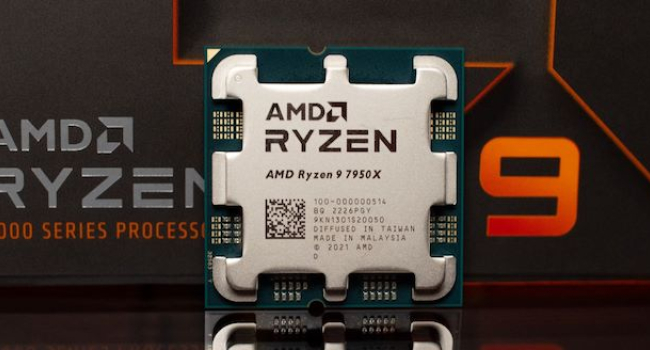 What games can we play on AMD Ryzen 7000 integrated graphics card?

All Ryzen 7000 series processors have the same built-in 6nm process graphics cards. At its core is a pair of RDNA 2 blocks with 128 threads for two. The graphics frequency is 2200 MHz.

This graphics card is certainly not suitable for most modern games. Even at minimum quality settings, you will not be able to play Middle Earth: Shadow of War, Watch Dogs: Legion, or Call of Duty: Modern Warfare II.

However, a few older games this graphics card can handle well enough. For example, Battlefield V, Unreal Tournament, Counter-Strike: Global Offensive, Starcraft II, all The Elder Scrolls, including the latest Skyrim, and thousands of other games can normally work on this graphics card. Platformers, including modern ones, can also be played.

As for slightly more modern games, some of them can also run on the Ryzen 7000 integrated graphics card. In particular, the authors of HotHardware tested Minecraft, Neon White, Prodeus, and multiplayer Risk of Rain 2, and the performance results were quite satisfactory.

As it turns out, you can even play Fortnite on the integrated graphics card. If you run the game at 1080p resolution and medium picture quality settings using DirectX 11, the game will deliver an average of 30 frames per second (FPS). If you lower the resolution to 1600 × 900 pixels, the average FPS count will go up to 50, and even lowering the settings further can raise it to 60 FPS.

While it is true that many games will run fine on the built-in Ryzen 7000 graphics card, experts still recommend installing a separate graphics card if you like games and plan to play a lot.