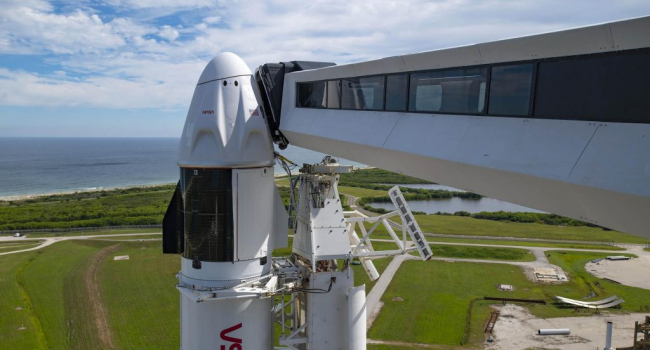 The launch of SpaceX Crew-5 is delayed by at least a day because of Hurricane Ian, which is currently moving toward Florida.

Because of the same hurricane, NASA recently had once again to postpone the launch of an unmanned mission to the moon, scheduled for September 27.

Mission SpaceX Crew-5, which is scheduled to go to the International Space Station on Crew Dragon, was scheduled for October 3, but now it had to postpone for at least a day. If the weather does not return to normal, the mission may have to be postponed again.

The Falcon 9 rocket with the Crew Dragon is scheduled to launch on pad 39A at the Kennedy Space Center in Florida. The rocket and Dragon capsule are currently in a special hangar where they are well protected from inclement weather and related hazards.

Mission teams will continue to monitor Ian's collision with the Space Coast and Kennedy Space Center in Florida, NASA says. 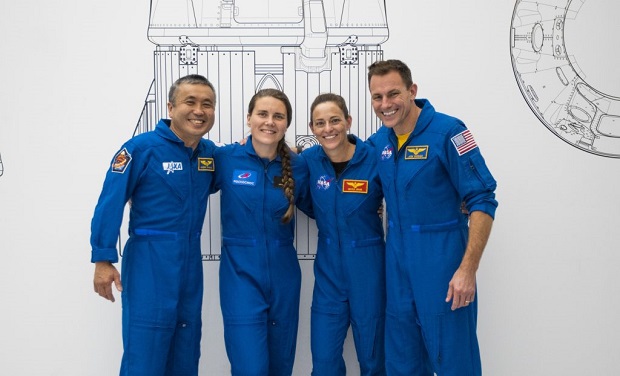