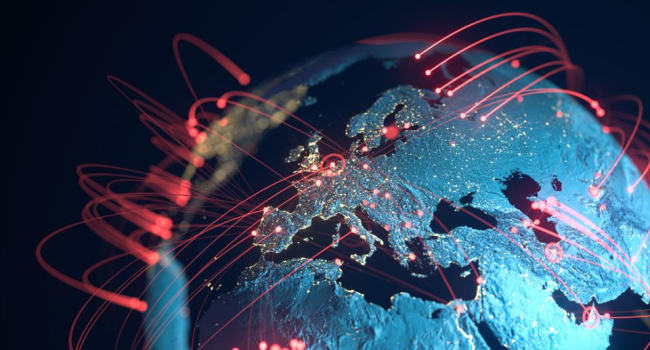 The European tech industry has lost 18% of its market value this year, amounting to $400 billion, according to a report published by venture capital firm Atomico.

The total value of public and private technology companies in Europe has fallen from $3.1 trillion—at the end of 2021—to $2.7 trillion. Experts cite several reasons for such a decline: record-high interest rates, geopolitical instability, war in Ukraine, lack of talented professionals, etc.

"This is the most difficult macroeconomic situation since the global financial crisis," Tom Wehmeier, partner at Atomico, told CNBC.

They are drawing little money

Due to the current market situation, a number of well-known European companies have been able to get significantly less funds than they would have done when their market value was assessed much higher. For example, the Swedish payment company Klarna Bank AB was able to get solely $800 million, as the company is now valued at $6.7 billion—85% less—, whereas last year the company was valued at $46 billion.

Venture capital funding in Europe fell to $85 billion annually, which is down 18% from the $100 billion raised in 2021. This figure is based on data collected from 41 countries.

According to Atomico's report, the number of "unicorn" companies in Europe also decreased by 74—from 105 to 21 in 2021. These are companies valued at $1 billion or more.

The industry is optimistic

Despite these challenges, it appears that industry representatives in Europe are not losing their optimism. In a survey among IT company founders and investors in Europe, 77% of respondents said they were either as enthusiastic as or more enthusiastic about the future of the European technology industry than in 2021.

"This is a new reality. The financial markets have changed, and with that, the expectations of everyone working within the European tech industry need to evolve," Wehmeier told Reuters.

The situation in Armenia

Problems have arisen in the IT sector of Armenia, too. When, after the start of the Russian-Ukrainian war, the foreign currency in Armenia significantly depreciated, a number of IT companies faced serious complications because most of their products are sold primarily abroad—and in foreign currency. As of October of this year, four IT companies have been liquidated in Armenia, another 17 are in the process of being liquidated, four companies have gone bankrupt, and 342 individual entrepreneurs have been deregistered.

During the Cabinet session of December 1, the Armenian government decided to allocate 10 billion drams for assisting the country’s IT sector. The assistance, which will be provided in the form of income tax refunds and for the period of June-October, will be given to those sector organizations and individual entrepreneurs who did not reduce the payroll for their employees by more than 20 percent in the months of June-October this year, as well as the amount of services exported by them abroad during the period of providing the aforesaid assistance totaled at least 70 percent of their sales turnover.