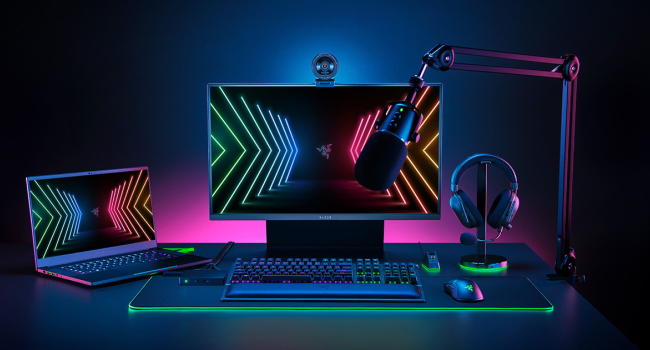 After long decline, demand for computers in Armenia sharply goes up: And what's happening in world?

The demand for personal computers in Armenia, on the contrary, is on the rise amid the decline in the global PC market.

The demand for personal computers has been growing in both quantitative and monetary terms for the past three years.

Meanwhile, in the world...

Globally, demand for personal computers has fallen noticeably in recent months - and continues to fall.

According to experts, the global market for personal computers in the third quarter of 2022 recorded an unprecedented decline in the last decade by 20% compared to the same period in 2021, which can be explained by inflation and the weakening of the global economy. At the same time, many experts believe that the situation is unlikely to improve in the near future.

According to the estimates of many experts, it is not worth waiting for the market to recover before 2024. In 2023, the PC and tablet market will continue to shrink - collectively, by about 2.6%. But even in 2024, it is unlikely that there will be much positive change.

Despite the difficult situation with personal computers and laptops, the Arm notebook market by 2023 could grow by 10 times compared to 2020.

Experts estimate that by 2023, laptops with Arm processor architecture could take up 13.9 percent of the portable PC market. By comparison, in 2020 this figure was only 1.4%.

Several factors may have influenced the increased interest in such laptops. First, people began to be more interested in laptops because of restrictions during the pandemic. Second, the decline in Intel's share of this market could also have played a role. Thirdly, the fact that modern Apple laptops are also based on Arm-chips, although of their own design, could also have an impact.

Moreover, according to specialists, the situation with laptops based on Arm could have been even better if the mobile PC market was not held back by a number of macroeconomic factors: the decline in sales after the pandemic, and the general decline in the IT market, and lower demand for hardware solutions.