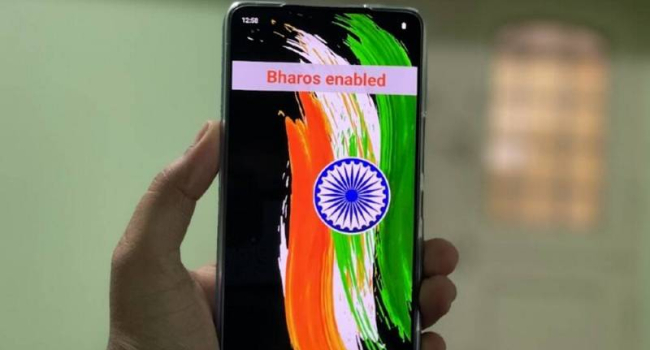 India unveiled its own mobile operating system BharOS (short for Bharat OS), which could replace Android and iOS. Several Indian ministers have already tested the new operating system. According to the developers, it can be installed on almost any smartphone.

BharOS, perhaps, cannot be called an entirely new development. According to cnbctv18.com, the operating system is based on the Android Open Source Project (AOSP). Experts of the company JandK Operations Private Limited (JandKops) worked on the development, as part of the program of digital independence of India, which is funded by the government of the country.

The operating system is currently provided to companies and institutions that work with sensitive information and have serious security requirements. However, the system can also be installed on commercially available cell phones.

Details about notification settings, home screen widgets, battery monitoring and many other operating system settings are not yet known.

Users will be able to access apps through PASS (private app store services), where only apps that have been thoroughly tested and meet strict security standards will be available.

BharOS, like Android, will be updated online, but updates will be downloaded and installed without user intervention.

Recently it was reported that India, at the initiative of the government, has developed its own mobile operating system, which will be called IndOS. Most likely, it was BharOS, but the name of the operating system at that time was not yet known.