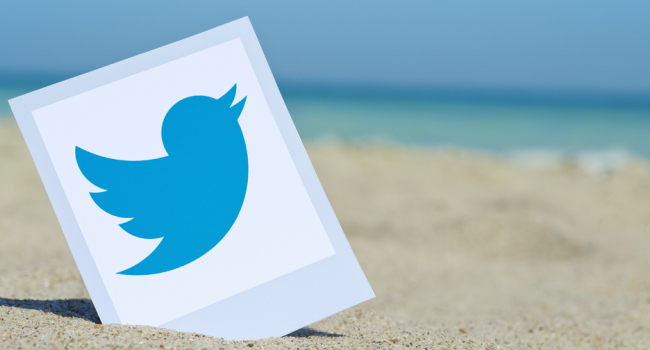 About 90% of Twitter's revenue comes from advertising. So, at least, it was until the acquisition of this social media platform by billionaire Elon Musk. However, with his controversial behavior, Musk has scared many advertisers, and as a result, Twitter's advertising costs fell by about 71% in December 2022, according to the Standard Media Index (SMI).

As per Reuters, in November 2022, the company's advertising expenses fell by 55% compared to the previous year, and this is despite the fact that in the pre-holiday period before the New Year, companies usually spend more on advertising and promote their products more actively.

According to Pathmatics, 14 of the 30 largest advertisers stopped working with Twitter when Musk took over as CEO on October 27. And according to The Information, more than 500 clients have opted out of advertising on Twitter since October.

Twitter is working hard to stop the mass exodus of advertisers and bring them back. For example, the social media platform has come up with a number of initiatives to bring advertisers back. They were offered free advertising, more favorable terms, the ban on political advertising—which was in place since 2019—was lifted, and companies were given more control over the posting of their ads on Twitter.

But so far, all these measures have not yielded any results. According to The Information, Twitter's revenue in the fourth quarter of 2022 decreased by about 35% compared to 2021 due to a reduction in the number of ads on the platform.

And according to Zoe Schiffer, one of Platformer's editors, Twitter's revenue has decreased by 40% compared to last year. Previously, Twitter's advertising business generated $5 billion in annual revenue.

As per Media Matters, General Motors, Volkswagen, Carlsberg and many other companies, which together spent nearly $2 billion on advertising on Twitter between 2020 and 2022, recently stopped their ad campaigns on this social media platform.

According to experts, mass layoffs at Twitter—at the time, the company had more than 7,500 employees, whereas now there are only about 2,300—also played a role in what happened, due to which many advertisers lost their contact persons in the company and faced a number of difficulties. There are also technical issues, which of course have also deterred advertisers.

However, Financial Times experts believe that the main reason for the departure of large advertisers on Twitter is not technical problems or even the lack of people with whom these companies are used to working, but the person of Elon Musk, who, according to the periodical, has personally called the managers of some companies and "scolded" them and had conflicts with them.

Are other companies likely to return to Twitter? This probably depends on what's in store for this social media platform. Unless Twitter shuts down or loses most of its audience, it is possible that at least some of the advertisers will return to this platform.