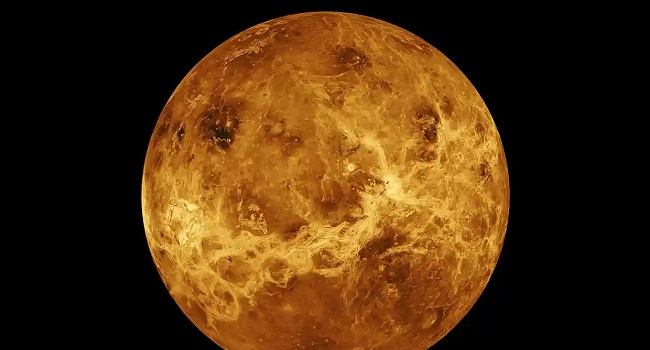 Could Venus be the target of the first manned mission instead of Mars?

The surface of Venus is so hot that it could melt lead. The atmospheric pressure on this planet can safely be described as crushing to humans - and to almost all life. There are also clouds of sulfuric acid, which don't make the planet any more 'friendly'. Nevertheless, some scientists argue that Venus - and not Mars - should be the target for the first manned mission to another planet.

However, the astronauts will not be able to land on Venus: for obvious reasons, to walk on the surface of the planet is impossible. However, will be able to look at the planet from the windows of the spacecraft.

“Venus has a bad reputation because it has such a complex surface environment,” said Dr. Noam Eisenberg of the Applied Physics Laboratory at Johns Hopkins University and one of the proponents of the Venus flyby. “TNASA’s current paradigm is to fly from the Moon to Mars. We are trying to present Venus as an additional target along the way,” the expert pointed out. He said there are practical arguments for including a flyby of Venus in a manned landing on Mars, which NASA hopes to accomplish by the end of the 2030s.

According to The Guardian, Venus is closer to the Earth than Mars, and a flight there and back could well be accomplished in a year, while a flight to and from Mars would take about three years.

According to a report presented at the International Astronautical Congress (IAC) in Paris last week, a flight to Venus would be of great scientific value and could provide important experience for a long-duration deep-space mission, and it would help better prepare for a flight to Mars. 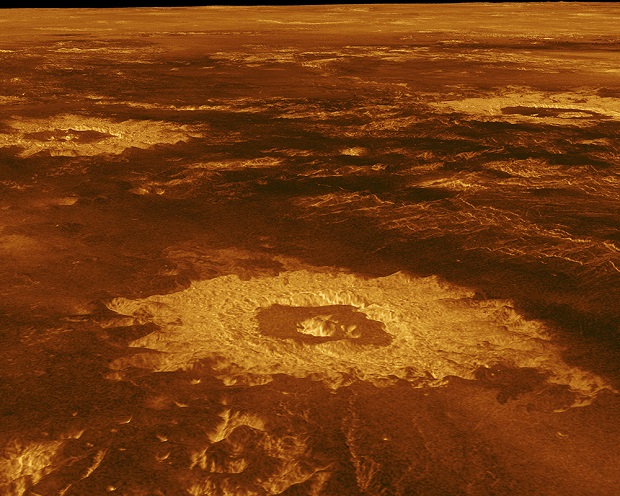 Scientists are also interested in Venus today because the planet is so similar to Earth in size, mass, and distance from the Sun, and scientists want to understand why its surface conditions are so hellish.

A team of scientists prepared a report titled Encountering the Goddess, in which they presented their reasoning and rationale for a hypothetical mission to Venus in which astronauts could use teleoperated rovers, drones, and balloons to observe active Venus volcanoes and look for signs of water and ancient life.