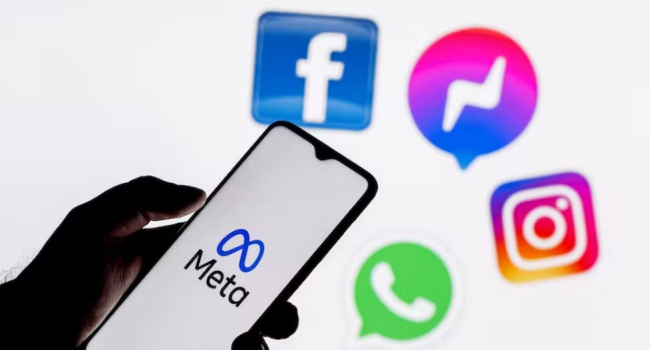 Meta threatens to remove news content from its platforms

Facebook owner Meta has threatened to remove news content from its platforms after U.S. lawmakers included the Competition and Journalist Protection Act (JCPA) in a defense authorization bill that Meta considers problematic for its business model.

According to CNN, the point is that the bill, proposed by Senator Amy Klobuchar and supported by more than a dozen other lawmakers from both parties, would allow the media to negotiate with social media platforms for four years under the law. U.S. antitrust laws and get a larger share of the ad revenue the social platforms receive for their news content.

"If Congress passes an ill-considered journalism bill as part of national security legislation," Meta spokesman Andy Stone wrote in a tweet, "we will be forced to consider removing news from our platform altogether rather than submit to government-mandated negotiations that unfairly disregard any value we provide to news outlets through increased traffic and subscriptions."

Meta statement on the Journalism Competition and Preservation Act: pic.twitter.com/kyFqKQw7xs

Meta's past experiences and problems with the JCPA

Meta has proven once before that it is consistent on such issues and will go to such drastic lengths when necessary. When Australia was planning to pass a similar law last year, the company briefly suspended users from sharing and viewing news links in their accounts (the company later reversed course, and the law was passed later that year).

In a letter to congressional leaders, they noted that the JCPA could worsen the misinformation situation by allowing news sites to sue technology platforms to restrict access to a piece of content. This, they say, could in turn lead to social media platforms avoiding moderation of offensive or misleading content.

The letter's authors also noted that the JCPA may disproportionately favor large media companies over small, local and independent media outlets, which have been hit hardest by the decline in digital advertising revenue.