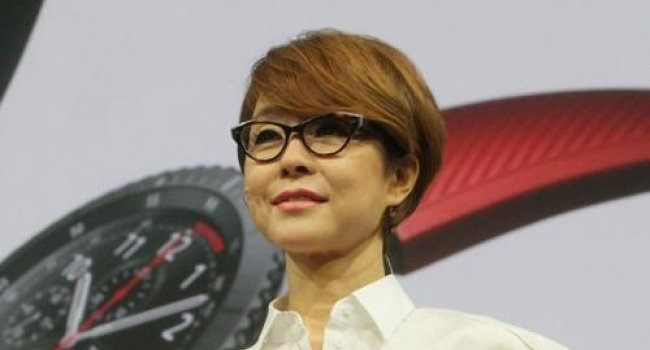 Lee Young-hee has been promoted to the president of the Samsung Device eXperience (DX) Global Marketing Center. According to Yonhap News Agency, this is the first time in the company's history that a woman has held such a high position.

According to the publication, Lee joined the company in 2007 and became vice president in 2012. A division of Samsung DX, which she now heads, including overseeing the business of smartphones and other portable devices. According to management, Lee played a major role in image-building and promoting the Galaxy line of smartphones.

Samsung executives expect that Lee's promotion will set an example and signal to the company's other female employees, who will see that if they put in the effort and challenge themselves, they too can climb the career ladder.

Samsung has not yet appointed a new head of the home appliance division, a position that has been vacant since former head Lee Jae-Seung resigned in October for undisclosed "personal reasons." Samsung Vice Chairman and Co-CEO Jong-Hee Han is currently taking over Lee Jae-Seung's duties.