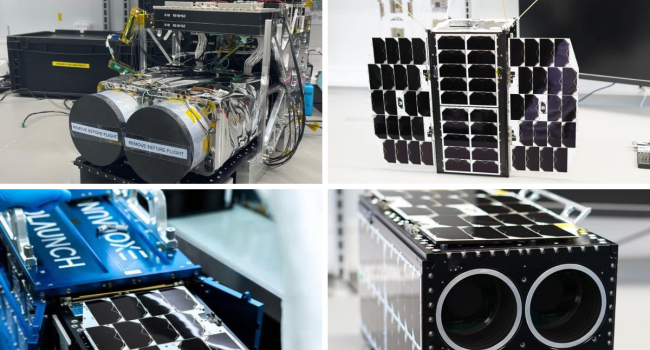 Armenia to launch two more Armenian satellites into space by 2028

Armenia plans to launch two more Armenian satellites into space before 2028, Prime Minister Nikol Pashinyan was informed about it at the Ministry of High Technologies Industry where the 2022 report on the department's activity was discussed today under the leadership of the Prime Minister.

Emphasizing the fact that this year the first Armenian strategic satellite was launched into space, representatives of the sector noted that in 2023 Armenia plans to create a satellite control center and a receiving station, whose main functions are to control satellites and receive photos. To that end, the process of training specialists is underway.

Prime Minister's Office informed NEWS.am Tech that Nikol Pashinyan attached importance to the implementation of consistent steps in this direction and stressed that the development of the industry will be in the focus of the government.

Earlier during a press conference dedicated to the activity of the first Armenian ArmSat-1 satellite on November 18, the Minister of High-tech Industry Robert Khachatryan had informed that the ArmSat-1 satellite, launched into space on May 25 of this year, is fully ready for operation. He had also informed that a satellite control center will be established in Armenia by the end of the year which will enable to fully control the satellite from Armenia.

The Deputy Minister Avet Poghosyan, in his turn, had said that the second satellite to be sent into space will be of Armenian production. 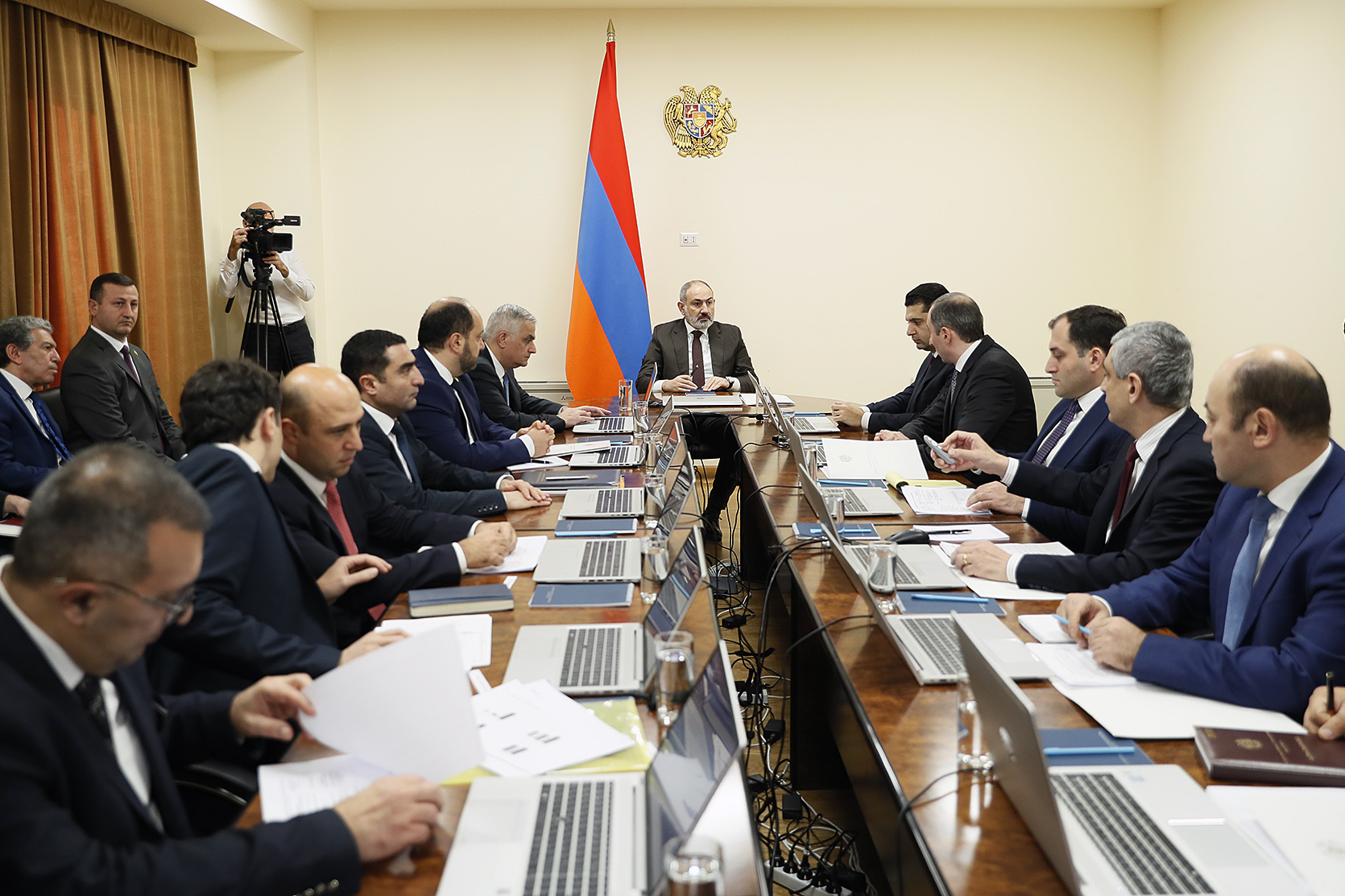