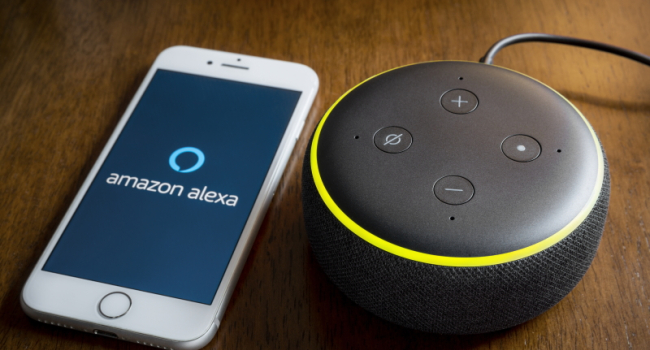 Not а good assistant: Amazon can lose $10 billion because of Alexa voice assistant

At one time, the Alexa voice assistant was one of Amazon's fastest-growing and most promising projects. Today, however, the company can lose about $10 billion because of it.

According to Business Insider, Amazon Worldwide Digital, the division responsible for Alexa devices, Echo and the Prime Video streaming service, suffered an operating loss of $3 billion in the first quarter of this year.

In 2014, the voice assistant was the brainchild of Amazon founder and chairman Jeff Bezos. He supported the Alexa development team in every way possible.

However, Alexa did not live up to many expectations of it. Four years after the device was released, people began complaining that Alexa was sending recordings to the wrong people, and there were reports that Amazon employees could listen in on what people were saying on their Alexa devices.

Despite all these problems, at one point the number of weekly requests to Alexa reached a billion. True, most of the time people were asking about the weather and stuff, and you can't monetize it based on those requests.

According to The New York Times, Alexa and Echo made a loss of about $5 billion in 2018. There were 10,000 people working on those two projects that year, but by the end of 2019, the process of hiring people for those teams had stopped, and the following year Bezos was no longer involved in their development.

This year's losses because of the voice assistant may be greater than in 2018. However, despite this, Amazon will probably not close the project and will continue to invest in it.

On the other hand, Amazon plans to cut about 10,000 employees in the near future, and most of them, according to media reports, will be from the department that develops Alexa.