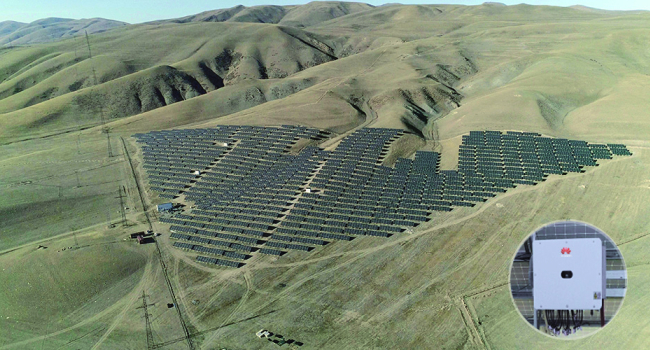 Armenia has a great potential for solar energy—the average annual value of the flow of solar energy on a 1m2 horizontal surface is 1,720 kWh/m2, and a quarter of the territory of the country is endowed with solar energy resources with an annual intensity of 1,850 kWh/m2.

The productivity of solar power plants from the point of view of the panels depends on three main important weather conditions:

And since there are virtually all types of climate in the territory of Armenia—from dry subtropical to cold highlands—the productivity is higher when there is clean air, lower temperature, and high solar intensity at the same time under conditions of provision. That is the reason for high output productivity and higher incomes, which is also due to the great interest of local and foreign investors in this sector. 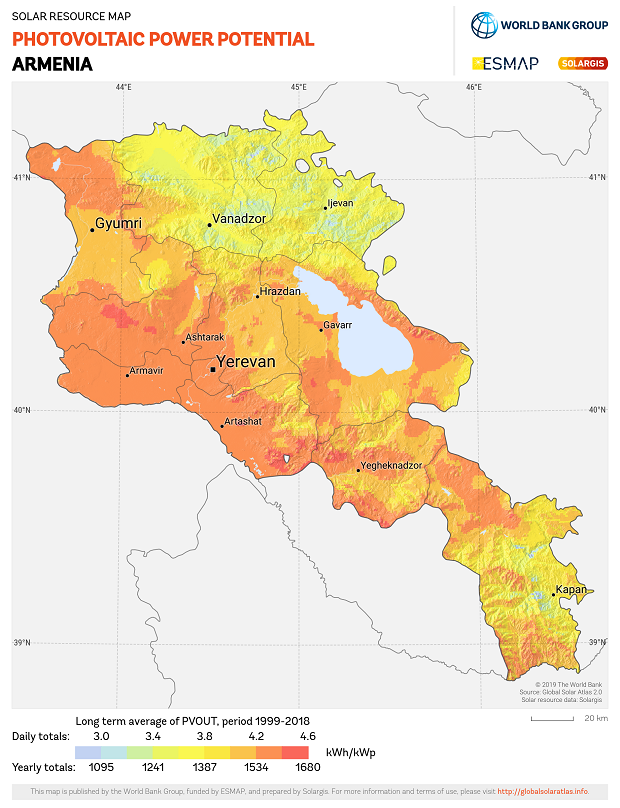 The prerequisites for the creation of OHM ENERGY and its relations with solar technology.

The prerequisites for the establishment of OHM ENERGY company were formed back in 2004 when the founders, Gevorg Hakhverdyan, Sevak Gevorgyan and Hrant Gnuni, were just beginning to get acquainted with the problems of the energy sector and realized that they had a lot to do in this field.

Already since 2008, they were conducting laboratory research and writing scientific articles, with the main emphasis on the field of renewable energy. And already in 2016, the moment to bring the scientific and practical experience to the business arena was ripe, and the establishment of OHM Energy company was not late.

Vision of the company:

“By valuing quality, ensure such progress that, through the harmonization and balancing of environmental issues, guarantees the sustainable development of present and future generations.” 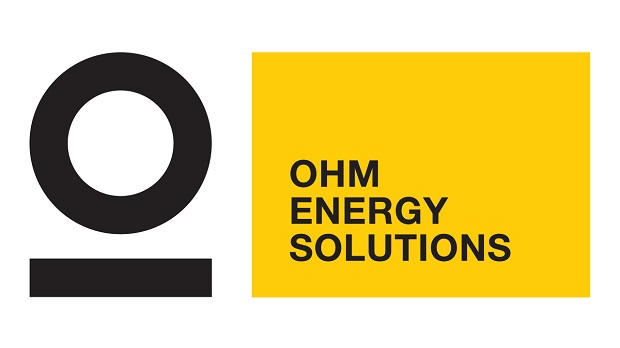 Why OHM Energy? First, the co-founders of OHM Energy company, being persons active in the field of electric power systems—including electric power production, transmission and distribution, their management, automation, protection systems, thermal part, as well as in the field of energy economics and environmental protection—placed the emphasis on creating general energy solutions, improving and applying their methods.

And the law of the German physicist OHM is one of the fundamental laws of physics, which is used almost everywhere. Additionally, the ISU (International System of Units) unit of electrical resistance is the ohm, named after Georg Ohm, and the symbol is Ω.

By the way, the logo of the company is also based on the omega symbol, which in this case reflects the combination of the sun and the solar panel. Thus, by choosing the name OHM Energy, they tried to express the main ideas of the company not only in solar, but also in general energy solutions.

In addition, the logo features the symbol omega (Ω), which, of Latin origin, often means the end of something; in this case, the end of old energy systems and the beginning of renewable energy.

If we talk about grid solar plants, then we need to separate solar panels and inverters. Of course, supporting constructions, automatics, and protective equipment, availability of the plant project, grounding contour, etc. are also important. As for the solar panels, it should be noted that poor quality panels lead to a decrease in plant productivity; this is from a financial point of view. On the technical side, solar panels made of poor quality raw materials can cause hot-spot phenomena which are the cause of fires, reducing the safety level of the plant. 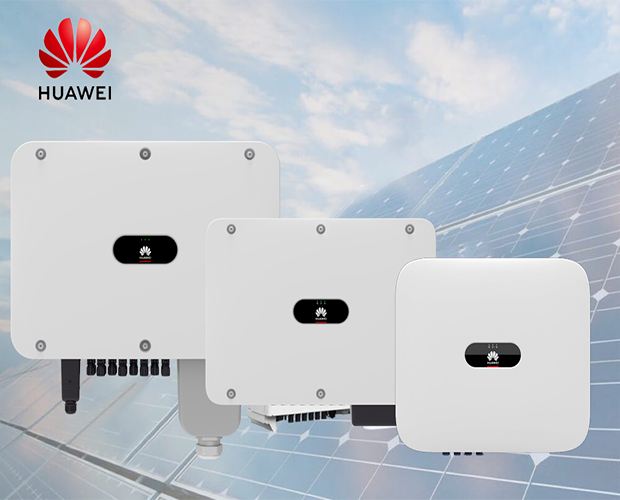 Technically, solar converters are considered the heart of the plant. And since the basis of the Ohm Energy company is the use of exclusively high-quality products, the experts at OHM offer the inverters of the global company Huawei as high-quality and safe solar power solutions. In addition, Huawei company, together with Ohm Energy, already offer innovative smart solutions for all target segments in Armenia, including the use of hybrid systems even if you have power outages.

Since the electricity produced by solar power plants directly feeds the electrical devices in your house or facility, the quality of the electricity delivered from these plants directly affects the operation of these devices. And the inverter itself is mainly considered to be responsible for the quality of the output electricity. Huawei inverters are equipped with all the necessary protection equipment and automation which meet all international and local standards, and the use of this type of inverters will keep your solar photovoltaic system free from a number of problems: 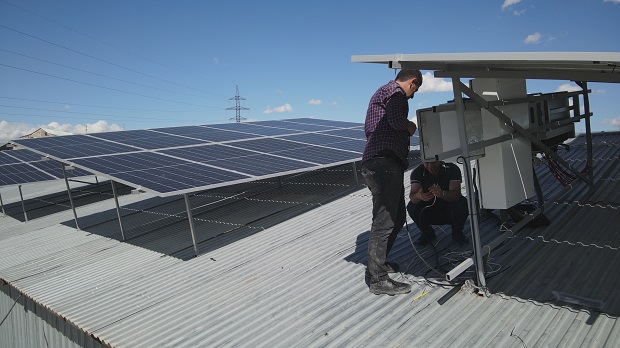