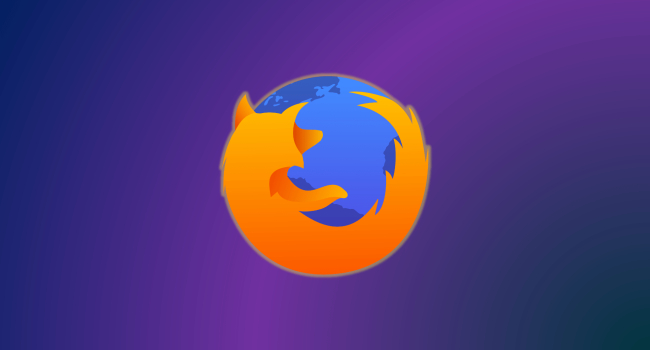 Nearly a month after the release of Firefox 106, a new browser update has been released.

The new Firefox 107 fixed 21 vulnerabilities, 10 of which were flagged as dangerous, with seven caused by memory issues.

Here are the updates included in Firefox 107:

Firefox 106 was released on October 19. One of the major changes in that version was the addition of a "Firefox View" button to make it easier to access previously viewed content.

Firefox 108 is scheduled for release on December 13.