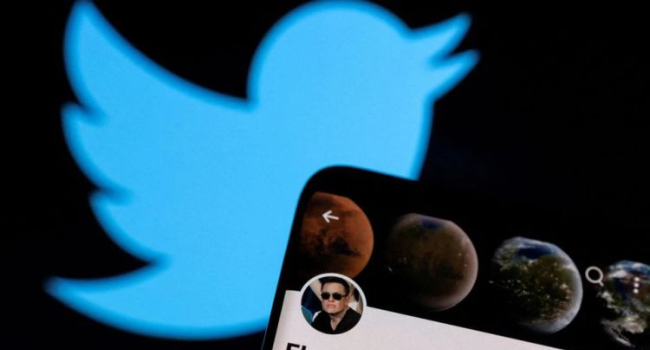 The idea with the paid Twitter Blue subscription, which gives the opportunity for $8 a month to get a blue verification badge, did not seem to be the best, and this became obvious within hours of its launch: a huge number of fake accounts appeared that represented Eli Lilly, Lockheed Martin, and others, which certainly hurt the reputation of the true owners of these brands. As a result, the initiative had to be temporarily withdrawn.

Now Elon Musk has announced that the blue ticks will return to Twitter on Nov. 29:

Now, Musk said, a user will lose the blue verification check mark if he changes his account name and will need to be verified again with Twitter's full compliance to get it back.

“Punting relaunch of Blue Verified to November 29th to make sure that it is rock solid,” Musk tweeted.

The problems that arose after the launch of the $8 subscription may have surprised Musk himself, but for his employees, they were quite expected. As it turns out, even before the launch of Twitter Blue, the trust and security team had prepared a seven-page list of recommendations for the new CEO that were supposed to help him avoid the most obvious mistakes and problems. But Musk apparently did not heed these recommendations.

In the aforementioned document, as it turns out, many of the issues that arose had already been predicted.

Fraudsters/abusers may be willing to pay to get more opportunities to achieve their goals, especially if the benefits of doing so exceed the cost of the subscription, said the document's first recommendation, which was made available to Platformer.

The document's authors also warned that there are also risks that attackers could impersonate world leaders, advertisers, brand partners, election officials, and other dignitaries, and removing confirmation tags from outdated accounts could lead to confusion and loss of trust among high-profile users.

Moreover, if dignitaries are stripped of their blue tick and the privileges associated with it if they don't pay for their subscriptions (and they probably won't), and if fake accounts impersonating them appear on the platform, it could permanently disconnect those dignitaries from Twitter.

Several ideas from the document have been implemented, though. For example, the idea of introducing an official gray icon for some profiles. However, the document also contained recommendations on how to make the product safer and easier to use, and most of these recommendations were not approved.